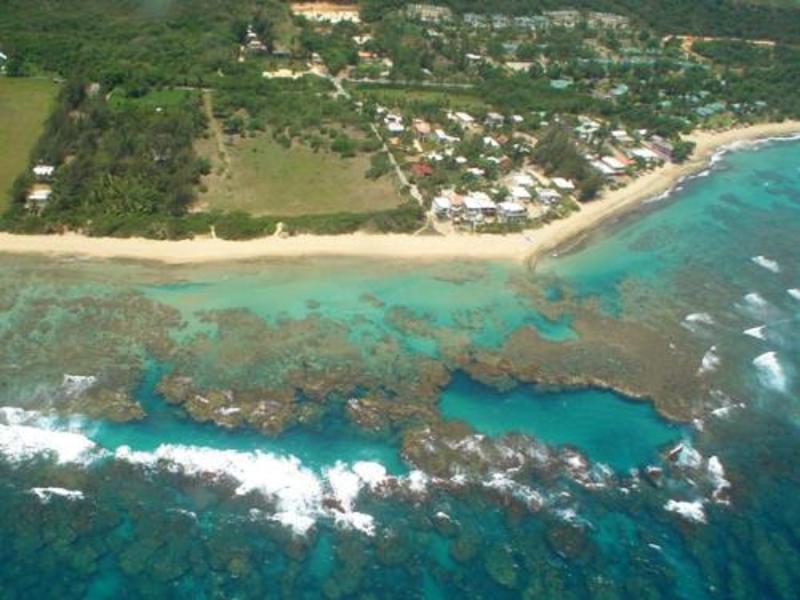 SAN JUAN — Coast Guard aircrews and local emergency authorities are searching for possible persons in the water, following the capsizing of a makeshift boat, about 75 yards off Shacks Beach in Isabela, Puerto Rico.

Coast Guard watchstanders in San Juan received a 911 call at 12:58 a.m. today, reporting people in the water from a possible overturned vessel that was taking part in an illegal voyage smuggling people to the island, and that multiple persons were observed running inland from the water.  Watchstanders directed the launch of an Air Station Borinquen MH-60T Jayhawk helicopter from Air Station Borinquen to search for any additional survivors.

Border Patrol authorities reported apprehending 12 persons from this illegal voyage, their nationalities are being determined.

Initial statements received from the survivors state there were 27 persons aboard the vessel before it capsized. Border Patrol authorities continue to work to determine how many people were actually on the vessel and how many others made it safely to shore.