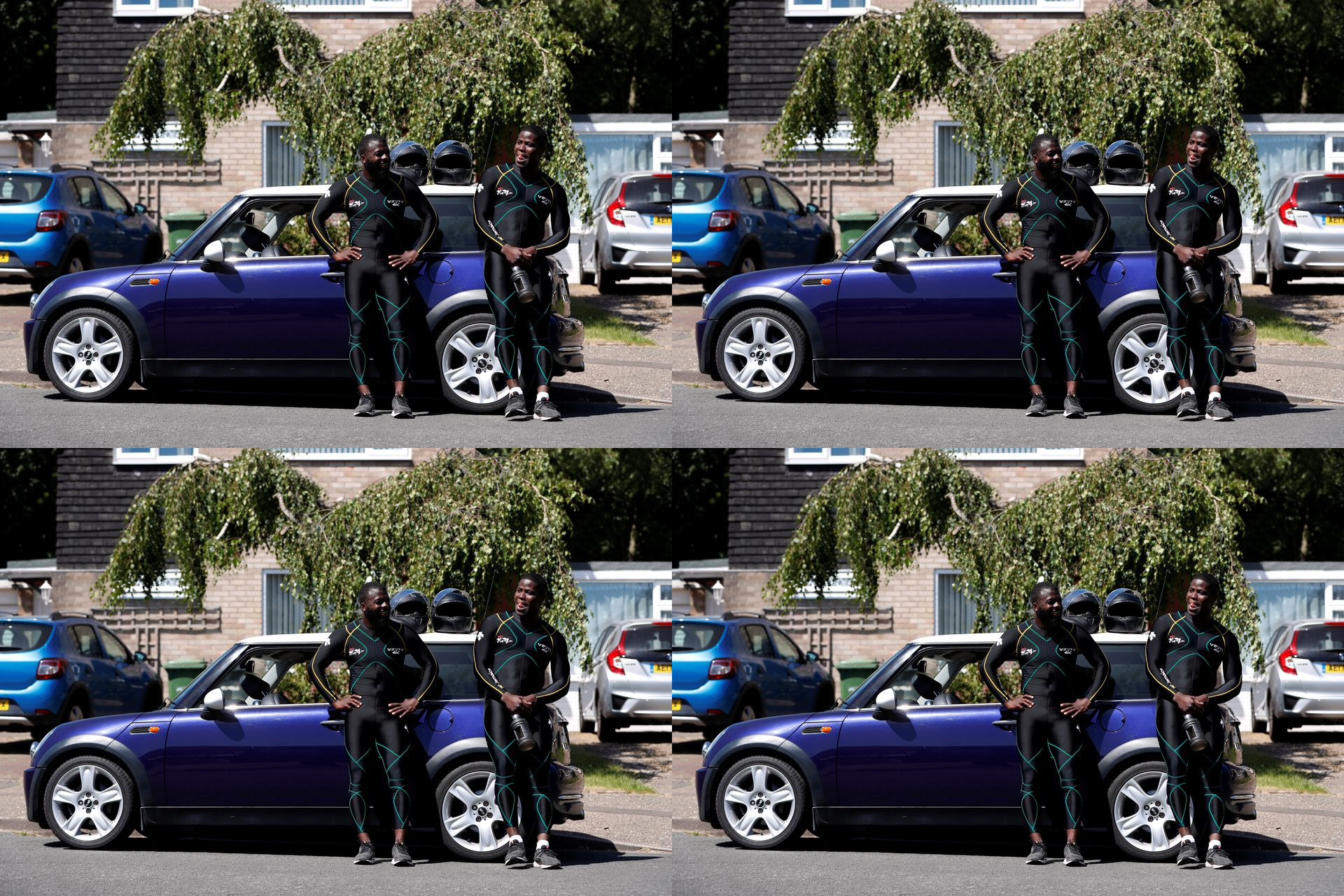 BEIJING — Jamaica’s bobsled team are determined to overcome financial issues and challenges thrown up by the COVID-19 pandemic as their four-man line-up returns to the Winter Games for the first time in 24 years.

Jamaica’s bobsled teams have been a welcome sight at Winter Games ever since the nation, known more for its tropical climate, beat the odds to qualify for the 1988 Calgary Olympics which inspired the feel-good Disney film “Cool Runnings.”

But the team faced difficulties in their preparation for the February 4-20 Beijing Games due to travel restrictions, with the members training together for the first time only in September.

“We’re a bunch of guys who literally came together for the first time on the 18th of September, not by our own fault but the COVID situation and travel restrictions,” bobsled pilot Shanwayne Stevens told Reuters after touching down in Beijing today.

“…To achieve what we’ve achieved in such a short period of time is a testament to the hard work everybody has put in outside of being together.

“Because we knew that what we wanted to do was achieve one goal and everybody put in the work so that when we came together. It was a lot easier for us to sort of gel together and then perform really well.”

The team are looking to make amends following their near-miss four years ago when they failed to qualify for Pyeongchang by one spot in the world rankings.

“The pandemic is there, but there’s more than just the pandemic, that are financial struggles the team have faced, but the goal has just been to find a way to survive,” said bobsled brakeman Rolando Reid.

“We have an incredible bunch of guys that just know the goal and the goal is to get to the Games, perform to the best of our abilities and be good ambassadors of our country.”

Jamaica will also compete in the two-man bob and the women’s monobob, making it the first time in Olympic history that the country has qualified for three bobsled events.

Writing by Manasi Pathak in Bengaluru, editing by Pritha Sarkar