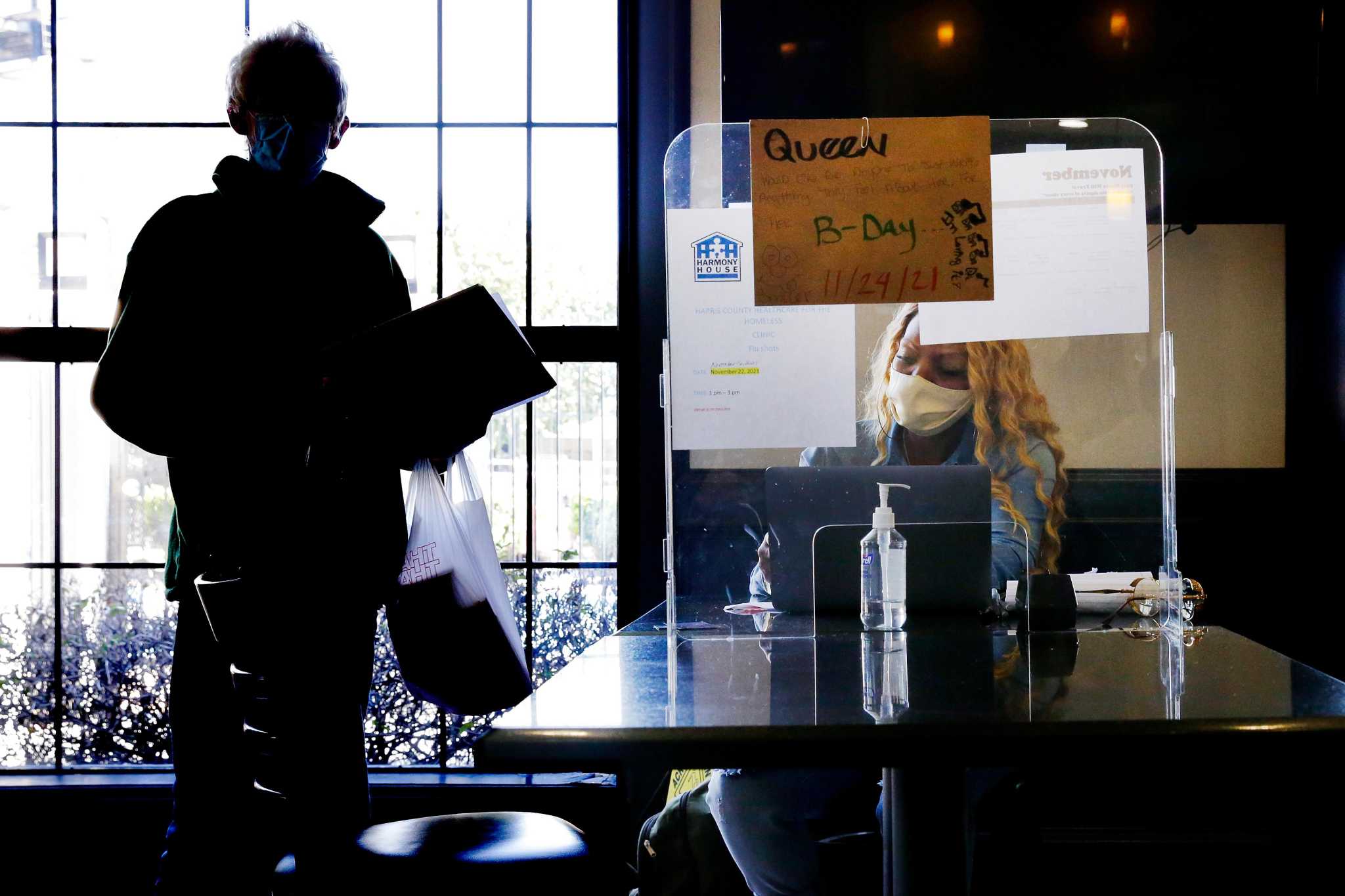 SAN JUAN — Puerto Rico’s Senate announced Wednesday that it was the target of a cyberattack that disabled its internet provider, phone system and official online page, the latest in a string of similar incidents in recent years.

Senate President José Luis Dalmau said in a statement that there is no evidence that hackers were able to access sensitive information belonging to employees, contractors or consultants, although the incident is still under investigation.

He said the incident was reported to local and federal authorities.

Puerto Rico has struggled with hackers in recent years. Last year, a private company that took over operations for the transmission and distribution of electricity in the U.S. territory reported a cyberattack on its website that prevented customers from accessing the site.

In 2020, an online scam attempted to steal more than $4 million from Puerto Rican government agencies, forcing authorities to freeze $2.9 million. Later that year, hackers broke into the database of Puerto Rico’s fire department and demanded $600,000 in an act of alleged extortion.