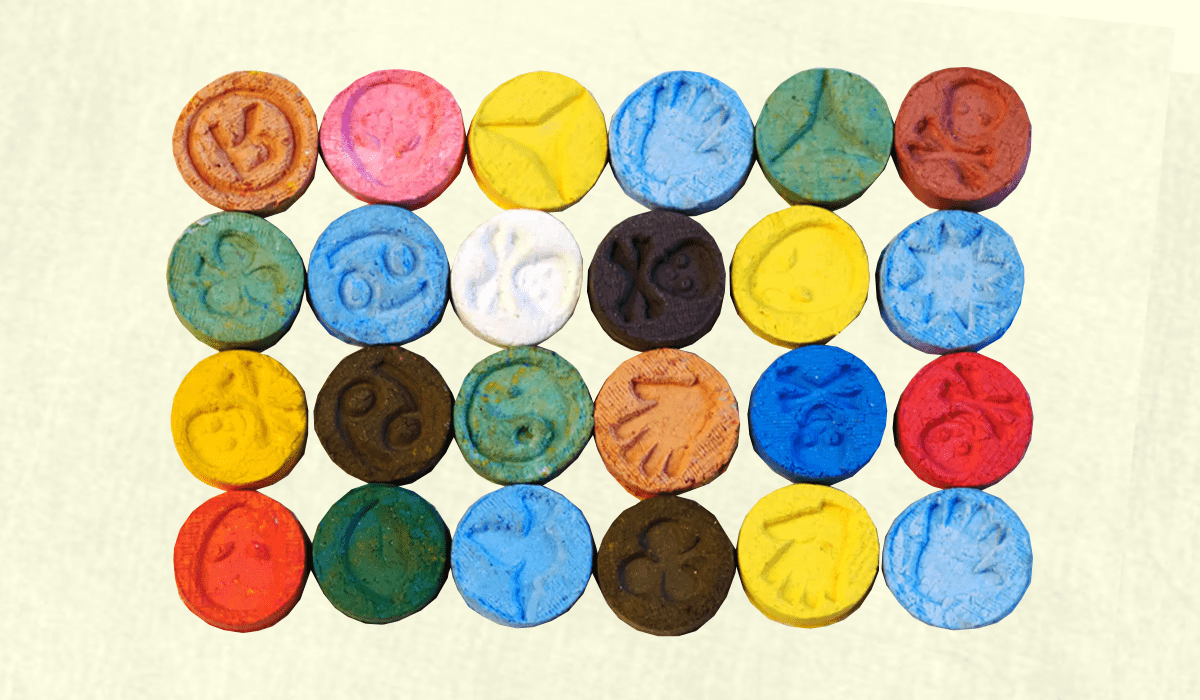 CHRISTIANSTED — A Colombian national who brought ecstasy, ketamine and a fake ID to the St. Croix airport last December has admitted to entering the United States illegally.

According to court documents, on December 8, 2021, Bejarano, 33, presented himself to U.S. Customs and Border Protection (CBP) officers for inspection to board a flight from St. Croix to Florida with a Florida driver’s license. It was later determined that the license belonged to his brother, Daniel Bejarano.

When questioned, the defendant falsely claimed to be a U.S. citizen. He subsequently admitted that he took and used his brother’s identification, because he was aware that he had an active warrant for his arrest.

Bejarano is scheduled to be sentenced on May 27, 2022 and faces a maximum penalty of three years in
prison. A federal district court judge will determine any sentence after considering the U.S. Sentencing Guidelines and other statutory factors.

The U.S. Department of Homeland Security Investigations (HSI) is investigating the case.