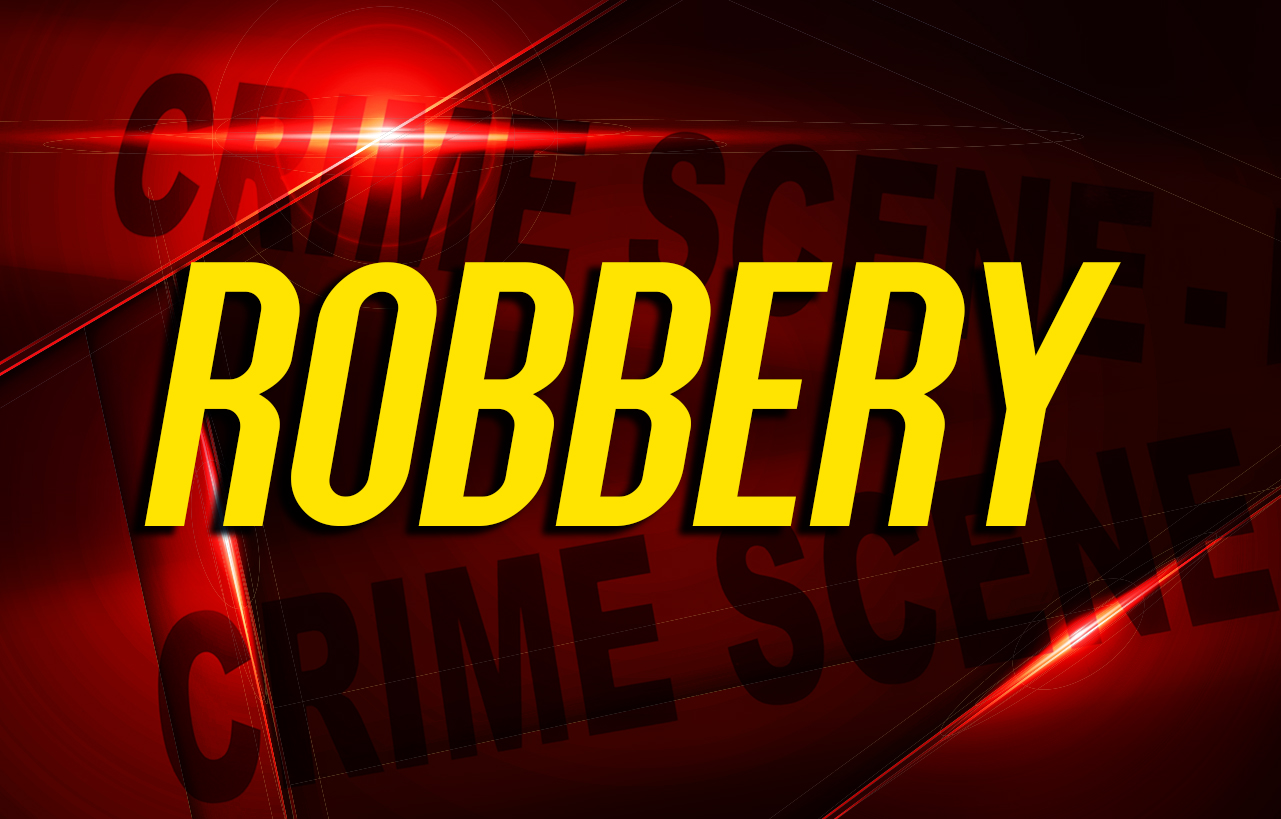 In the first incident, a female victim called the 911 Emergency Call Center at 7:05 p.m. to report that she was robbed at gunpoint in downtown Frederiksted, the Virgin Islands Police Department said.

“The victim stated that she was inside her vehicle when she was approached by two armed males,” VIPD spokesman Toby Derima said. “The suspects robbed her of $600 in cash and her purse containing personal documents.”

The victim in the incident was not reported injured by police.

In the second armed robbery incident, two people at the One Love Service Station in La Grande Princesse were robbed by two armed, masked men about 8:32 p.m. Wednesday, according to the VIPD.

The Bryan-Roach Administration is investing in the Territory’s people, infrastructure and future through transparency, stabilizing the economy, restoring trust in the government and ensuring that recovery projects are completed as quickly as possible. Visit transparency.vi.gov.