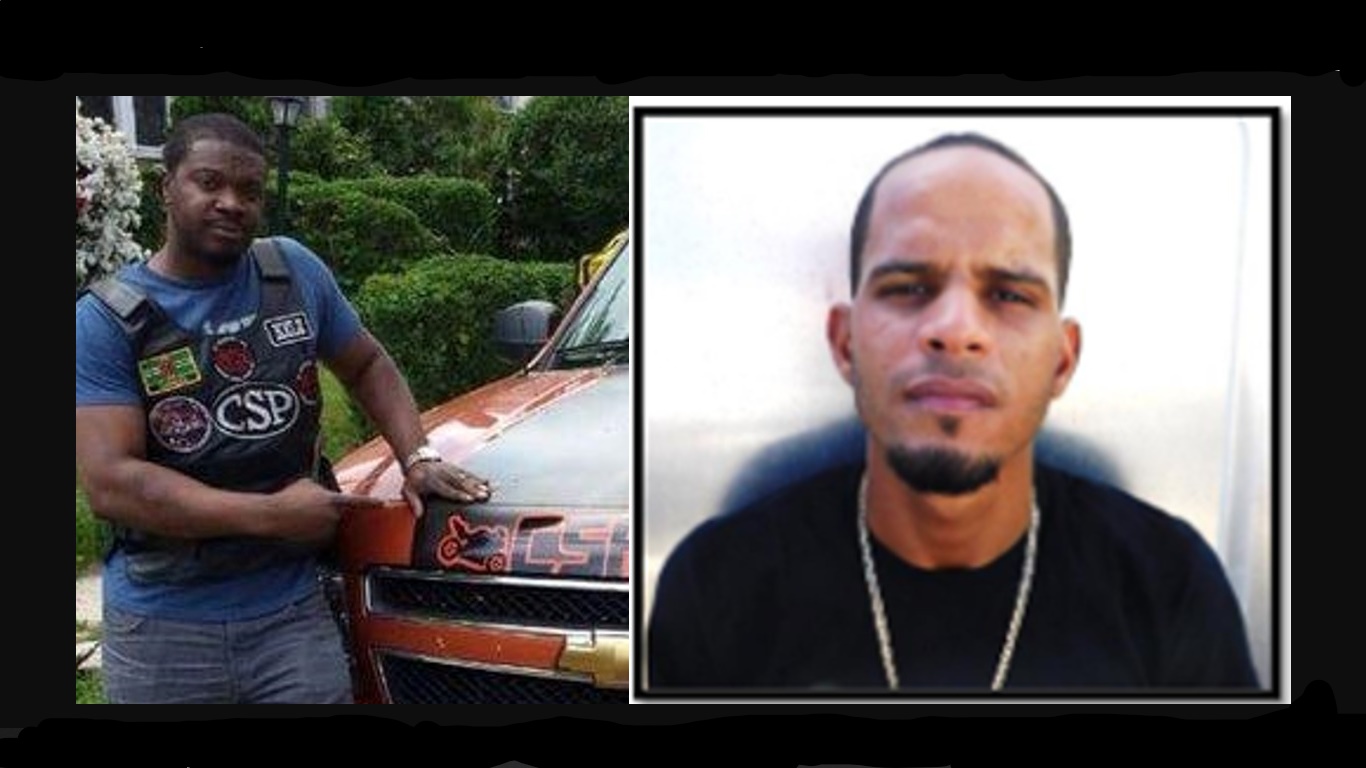 Yefri Martinez Herrera of the Dominican Republic and Kelly Bruney of the Caribbean were arrested on Thursday and made their initial appearances in federal court on Friday, according to U.S. Attorney Gretchen C.F. Shappert.

The men could not agree on a public meeting location for the drug deal, because Martinez Herrera was fearful of law enforcement, due to the fact that he had a pending arrest warrant for conspiracy to transport aliens and bringing in and harboring aliens issued by the District Court of Puerto Rico.

Federal agents were able to identify the location and home where Martinez Herrera was staying with the drugs. When agents entered the home, they observed eighty-seven brick-like objects, later identified as cocaine, on the floor of a bedroom on the second floor and a Glock 23 pistol located in the same room.

While conducting a safety sweep of the home, agents located Martinez Herrera hiding inside one of the closets of a bedroom on the first level and arrested him. Moments later agents spotted Bruney in the vicinity driving a silver Tacoma. Bruney was also arrested.

USA Shappert reminds the public that a complaint is merely a formal charging document, and it is not evidence of guilt. Every defendant is presumed innocent until and unless found guilty beyond a reasonable doubt in a court of law.