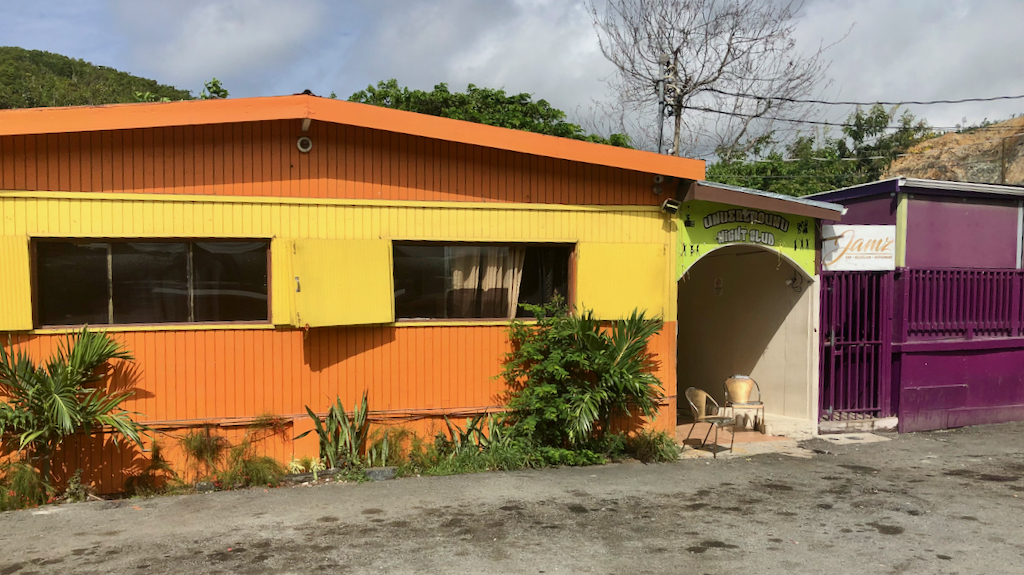 CHARLOTTE AMALIE — A federal judge ordered a Dominican woman to sit in prison for six and 1/2 years and pay nearly $1 million in restitution for her role in a prostitution ring that recruited females as young as 17.

Yohanna Gonzalez-McFarlane, 40, of the Dominican Republic, appeared before Chief U.S. District Court Judge Robert A. Molloy and was sentenced on three counts of bringing illegal aliens to the United States for financial gain and for one count of transportation for prostitution, U.S. Attorney Gretchen C.F. Shappert said.

Chief Judge Molloy sentenced Gonzalez-McFarlane to 78 months imprisonment, followed by ten years of supervised release. In addition, the Court ordered Gonzalez-McFarlane to pay a total of $942,007 in restitution, $400 in special assessments, as well as $20,000 in additional special assessments pursuant to the Justice for Victims of Trafficking Act of 2015.

Chief District Judge Molloy described Gonzalez-McFarlane’s admitted conduct – recruiting and harboring vulnerable women to work as prostitutes for her financial gain – as “heinous,” pointing out that her offense involved profiting from twelve different women, one of whom had been only seventeen at the time Gonzalez-McFarlane recruited her.

“Human smuggling and the intentional manipulation of vulnerable women against their will cannot be tolerated,” U.S. Attorney Shappert said. “We are grateful for the hard work of our law enforcement partners who exposed this crime and brought the defendant to justice.”

Meanwhile, readers of the Virgin Islands Free Press felt that Judge Molloy talked a good game in chiding Gonzalez-McFarlane, but did not follow through when it came to the sentence he gave.

“Live the quote CANNOT BE TOLERATED! Only 6.5 years????!!!!” Kristin Elizabeth said. “Then 10 years probation?- in what country!? Here??This world is a hot mess and this woman is disgusting as are all the people involved in stealing human lives!!!!!! Sickening! How about you let the women she did this to decide her fate?”