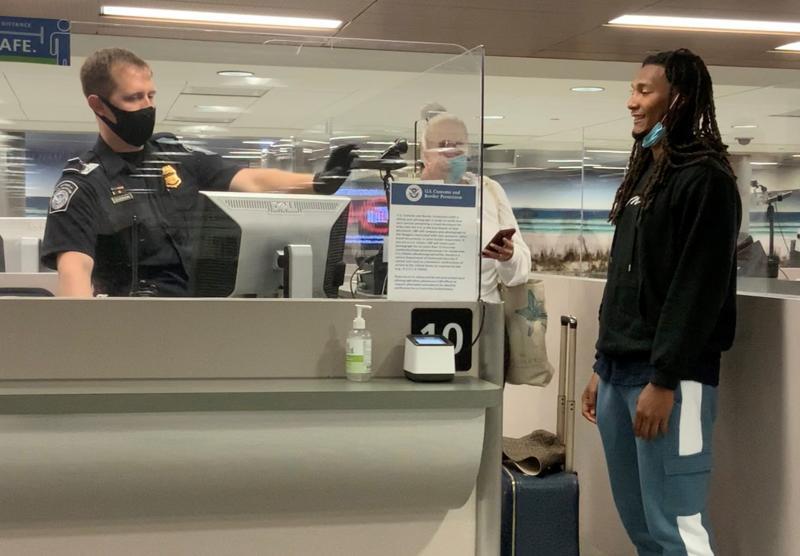 CHARLOTTE AMALIE – U.S. Attorney Gretchen C.F. Shappert announced that a Trinidad and Tobago national was sentenced today to 17 months in prison for illegally reentering the United States after he was removed.

According to court documents, Allan Browne, 49, presented himself for inspection in April 2021 at
the Cyril E. King Airport in St. Thomas, USVI, as a ticketed passenger on a flight to Miami, Florida.

The officers also determined that he had been previously removed from the United States on or about October 2020 and September 2014.