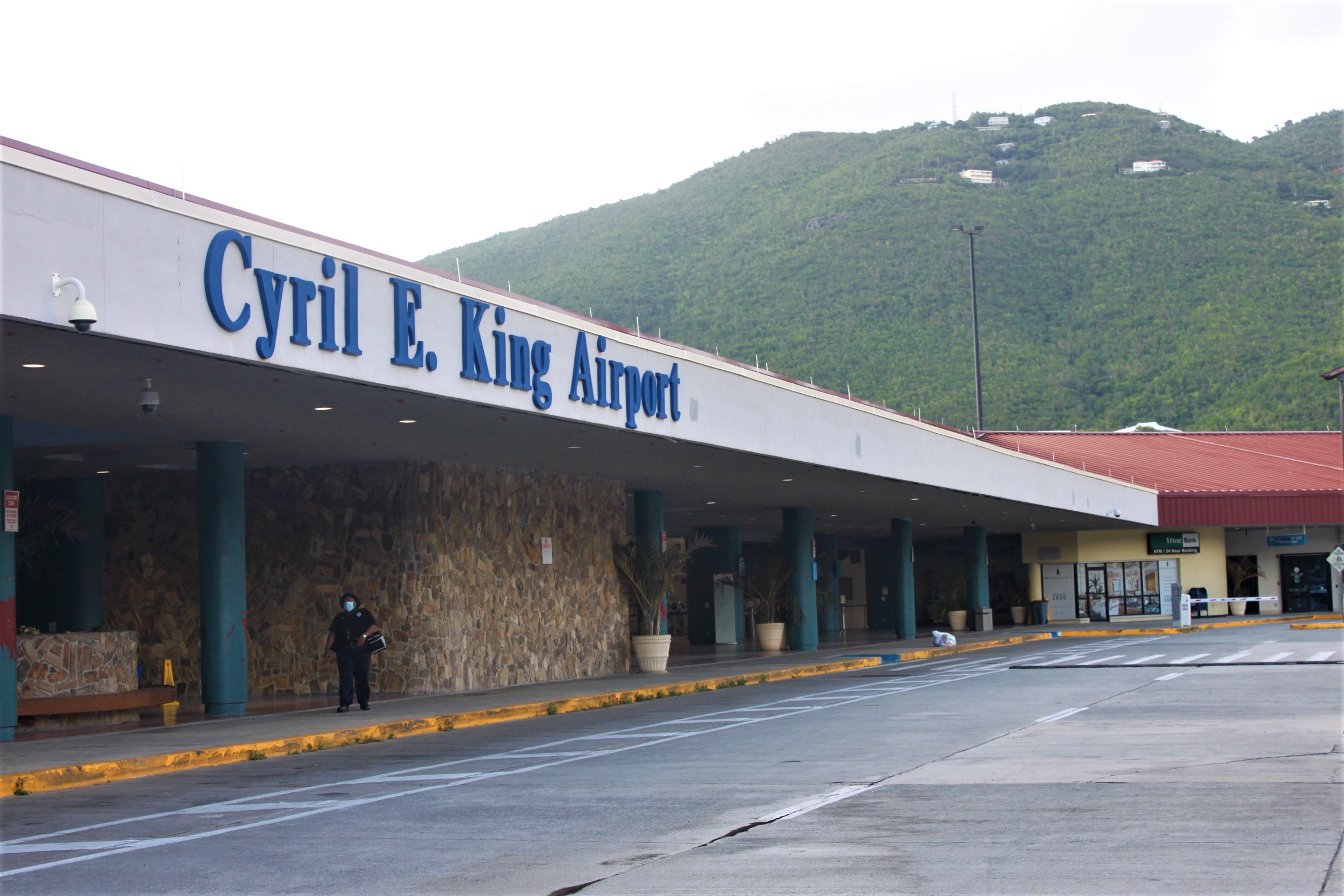 CHARLOTTE AMALIE — A citizen of the Dominican Republic was arrested on criminal charges Friday at the Cyril E. King Airport because he gave false information to U.S. Customs and Boarder Protection agents.

According to court documents, Luis Miguel Lopez, 28, presented himself to U.S. Customs and Border Protection for inspection at the Cyril E. King Airport.

There, he presented what purported to be a Puerto Rican driver’s license bearing the name of another person and repeatedly told agents that he was a United States citizen born in Puerto Rico.

An inspection of his baggage revealed a Social Security card and birth certificate bearing the same false name appearing on the driver’s license he had presented to Customs and Border Protection officials. Records checks revealed the documents were issued to others – not to a person with the name being used by Luis Miguel Lopez.

When confronted with this information, Luis Miguel Lopez admitted to agents that he is a citizen of the Dominican Republic and provided his true name.

Luis Miguel Lopez is charged with a violation of 18 U.S.C. § 1001(a)(2) for making a material false statement in a matter within the jurisdiction of the Executive Branch of the United States government.

If convicted, he faces a sentence of up to five years in prison. A federal district court judge will determine any sentence after considering the U.S. sentencing guidelines and other statutory factors.