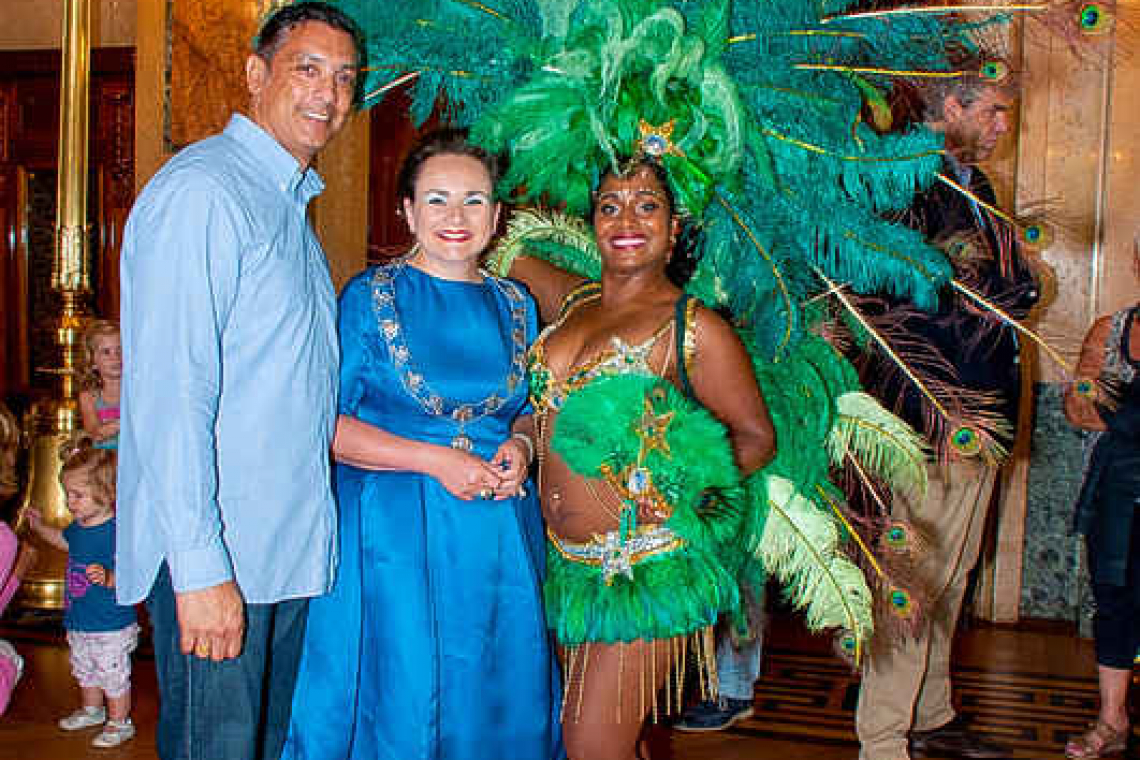 WILLEMSTAD — Dutch State Secretary Alexandra van Huffelen of Kingdom Relations and Digitization will pay a working visit to Curaçao on February 10. In the space of two weeks, Van Huffelen will visit all the Caribbean Islands.

At the end of January, the State Secretary submitted a request to postpone the debate on the BES islands again in the Second Chamber of the Dutch Parliament. “To get to know the residenrs and governments of the Caribbean part of our Kingdom personally, I want to visit all islands as soon as possible,” Van Huffelen wrote.

The State Secretary will arrive in Curaçao on February 10 for her working visit and will later also visit Aruba, Sint Maarten, Bonaire, Sint Eustatius and Saba. Van Huffelen will fly back to the Netherlands on 24 February.