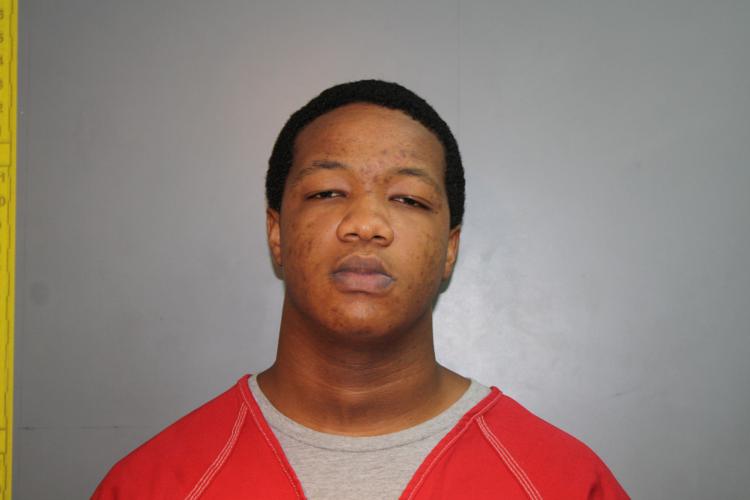 KINGSHILL — V.I. Attorney General Denise George announces that Enock Justin Cole was sentenced to 30 years for his conviction of murder, assault, and robbery charges for the brutal 2015 murder of 73-year-old Augustus Bannis in the vicinity of David Hamilton Jackson Park, St. Croix.

On Wednesday, December 4, 2019, a jury returned the verdict after deliberating for 45 minutes finding both Cole and co-defendant, Avondale George guilty of 2nd-degree murder, 1st-degree assault, 1st-degree robbery, and unauthorized use of a vehicle.

Cole and George aided and abetted each other in the perpetration of the robbery, taking Bannis’s
vehicle against his will and brutally beating him in the process.

On that fateful day, Bannis left his home in Estate Upper Love and headed to the park. According
to an affidavit, an officer stated that he arrived on the scene and found Bannis laying on the ground
face up with what appeared to be blood pooled in the collar of his shirt. EMTs transported Bannis
to the Governor Juan F. Luis Hospital where he was listed as unconscious but in stable condition.

George and Cole struck Bannis in the head and repeatedly kicked him about the body, causing a
blunt head injury and his subsequent death on October 19, 2015. He remained in a comatose state
and two months later, on October 19, he succumbed to his wounds at Jackson Memorial Hospital in
Miami. He died as a result of “delayed complications of blunt head injury.” George and Cole were
arrested in November of 2015.

Bannis was a former pastor of the First Baptist Church in Salisbury, Dominica for 18 years before
relocating to St. Croix for 10 years. He served as a Deacon at the Calvary Baptist Church on St.
Croix where he taught Sunday School, bible school, mentored the young, and assisted the elderly.