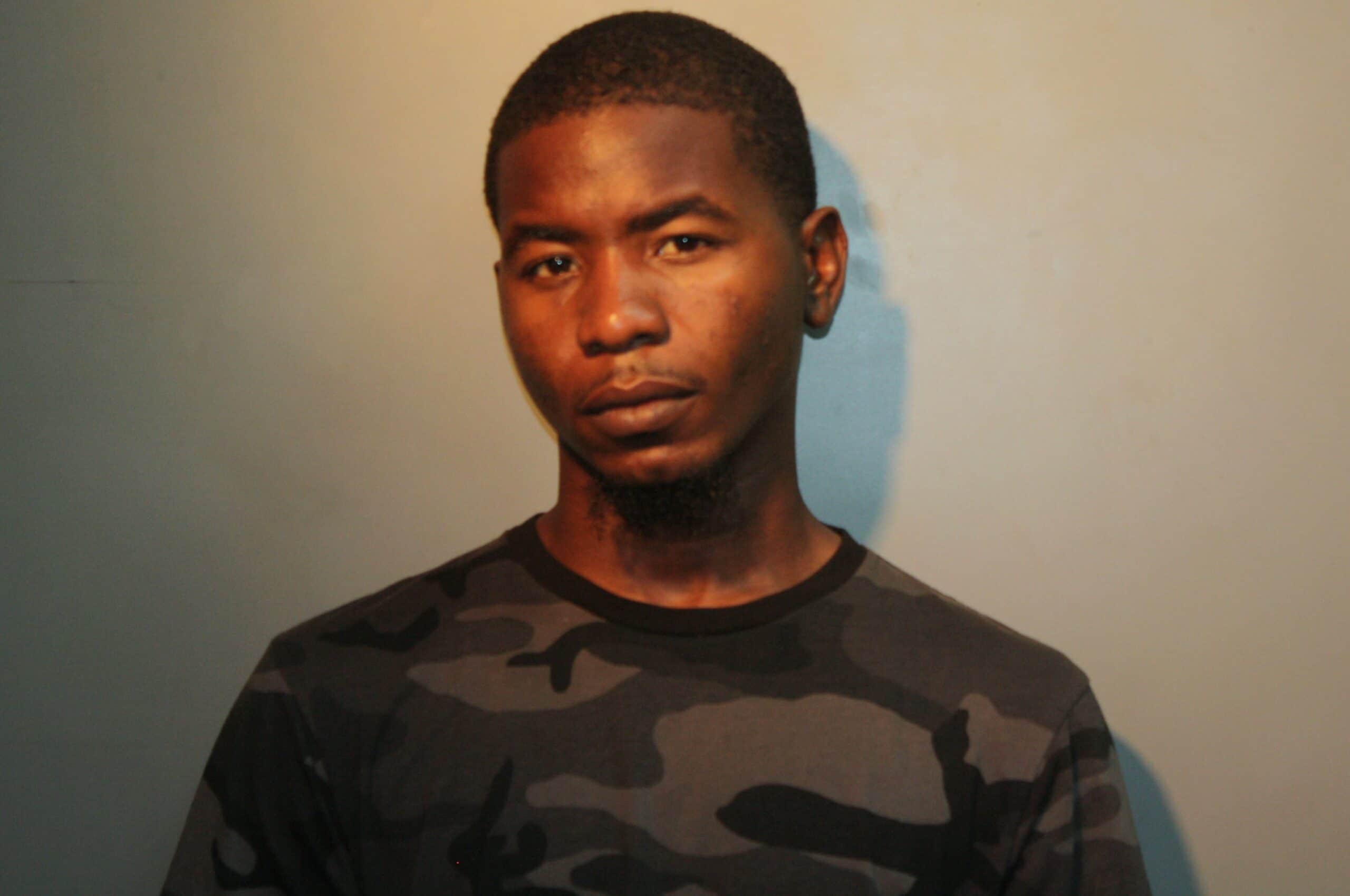 KINGSHILL — Akeem Stanley was sentenced to 23 years in prison Wednesday for his role in the 2018 murder of Emile Brin.

Virgin Islands Attorney General Denise George said that the 28-year-old Stanley was sentenced for his role in the Ham’s Bluff murder of Emile Brin.

On July 16, 2018, officers received a report from the mother of Emile Brin stating that her 22-year-old son was missing. After that report, officers discovered a burnt four-door vehicle on Hams Bluff Northside’s beach area that held a burnt body inside of the vehicle trunk. DNA testing and an autopsy investigation revealed that the unidentified burnt body known as a John Doe was later identified as Emile Brin.

Department of Justice’s Medical Examiners determined the cause of death were multiple injuries, and the manner of death was homicide.

Stanley was arrested for murder along with Amead Williams and another man, Josiah Sharplis who investigators say helped in disposing of the body. Stanley has been detained since September 2019 and was extradited on November 26 from West Virginia after serving a federal prison sentence there.

Williams was also charged with Brin’s murder in December. Sharplis was arrested in 2019 and is
still awaiting trial with his next court appearance scheduled for February 25.