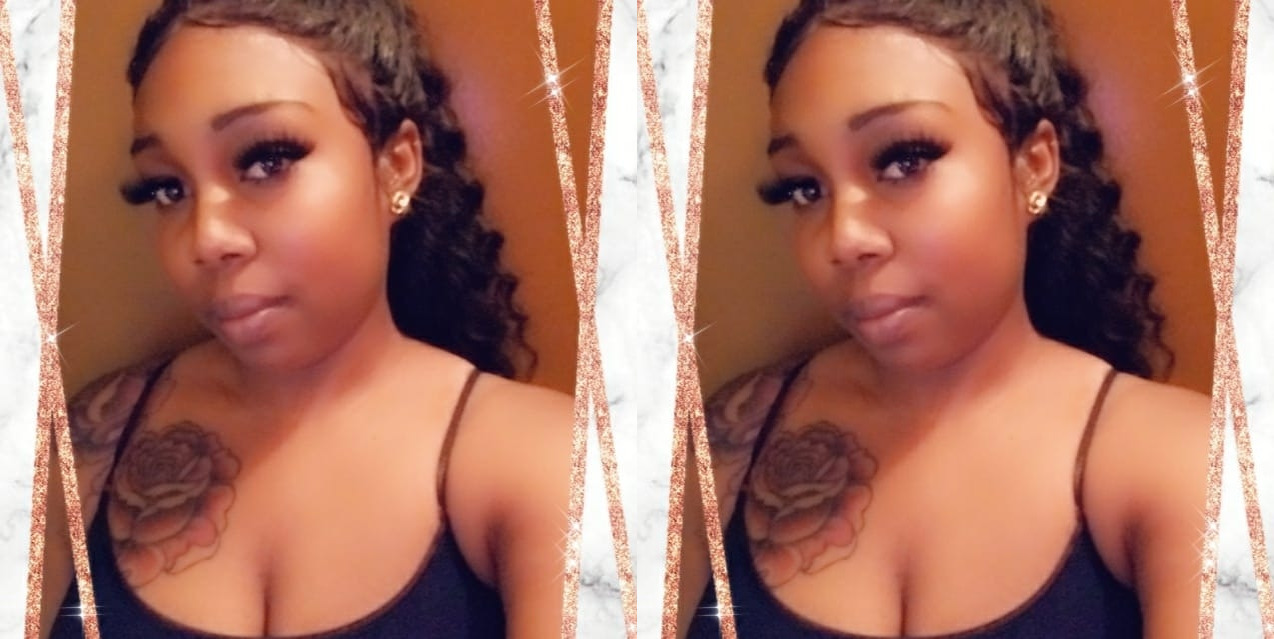 CHARLOTTE AMALIE — A former Plaza Extra cashier with 167 pounds of marijuana stashed into three minors’ suitcases traveling with her but not related to her got time served from a federal judge.

According to court documents, on August 5, 2020, Sterrod traveled from California to the Cyril E. King Airport with several suitcases containing marijuana. Sterrod was traveling with three minor females, ages 12, 14, and 15, who are not related to her.

While Customs and Border Protection (CBP) officers were conducting an inspection of the checked luggage, the CBP canine alerted to the scent of a controlled substance on a suitcase. Sterrod was observed retrieving the suitcases containing marijuana from the baggage claim area. Each of the three minor females also had a checked bag that was tagged in the minors’ names which contained marijuana.

Sterrod previously pled guilty in this case on May 17, 2021 to possession with intent to distribute
marijuana.

This case was investigated by U.S. Customs and Border Protection (CBP), the Homeland Security Investigations (HSI), and the Virgin Islands Police Department (VIPD).

Additional information about the OCDETF Program can be found at
https://www.justice.gov/OCDETF.