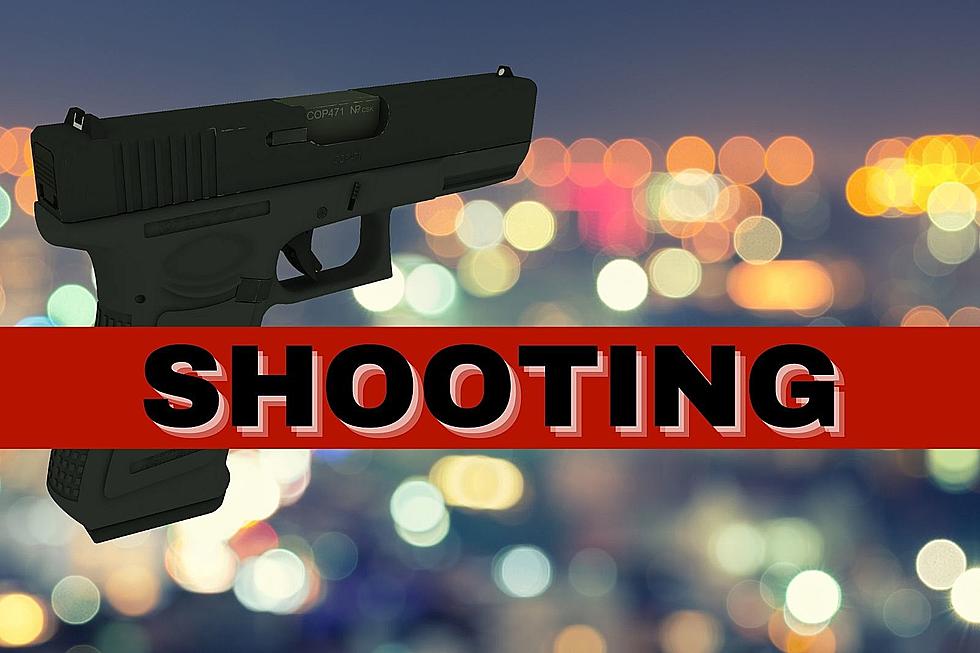 KINGSHILL — Police are investigating after a motorist said he was followed by a silver sedan from the Sunny Isle Shopping Center area and shot while driving late Wednesday night.

The victim said he noticed a heavily-tinted silver Acura TL with no license plate started following him after he left a relative’s house at Peppertree Terrace, the Virgin Islands Police Department said.

At one point a person trailing him jumped out of sedan and fired five to eight shots in the direction of his moving vehicle, according to the VIPD.

“As a result he received a single gunshot wound to his right arm,” VIPD Communications Director Glen Dratte said, adding that the victim was in stable condition at the hospital.

The suspect was described by the victim as being a male individual dressed all in black, according to Dratte.

A report of five shots fired near the Strawberry Hill mailboxes came in about 10:38 p.m. Wednesday, police reported.

Emergency 911 dispatchers then received a call from a woman who said that her son had been shot near Strawberry Hill, according to police.

Police interviewed the victim at the Juan F. Luis Hospital after the shooting.