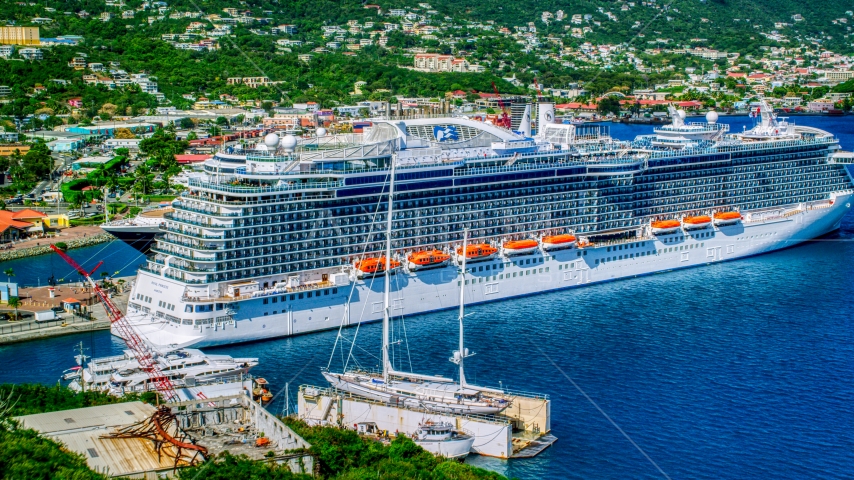 MIAMI — Cruise operator Royal Caribbean Group said today that the spread of the Omicron coronavirus variant would delay its return to profitability by a few months after posting a bigger loss than expected in the fourth quarter.

The Omicron surge has in recent months forced cruise operators to change their trip itineraries and even cancel voyages, dealing another blow to an industry that just resumed sailing from U.S. ports in mid-2021.

The impact was especially strong during the holiday period and continued into January, Royal Caribbean said, as several frequent cruise passengers also stayed away from voyages and rescheduled their trips.

The company forecast a net loss for the first half of 2022 and said it would be profitable in the last six months of the year. Analysts polled by Refinitiv had estimated a loss for the first quarter and a return to profits in the second.

Royal Caribbean shares were down one percent before the bell.

However, Royal Caribbean said bookings have started to pick up and were at pre-Omicron levels today.

Reporting by Praveen Paramasivam in Bengaluru; Editing by Aditya Soni