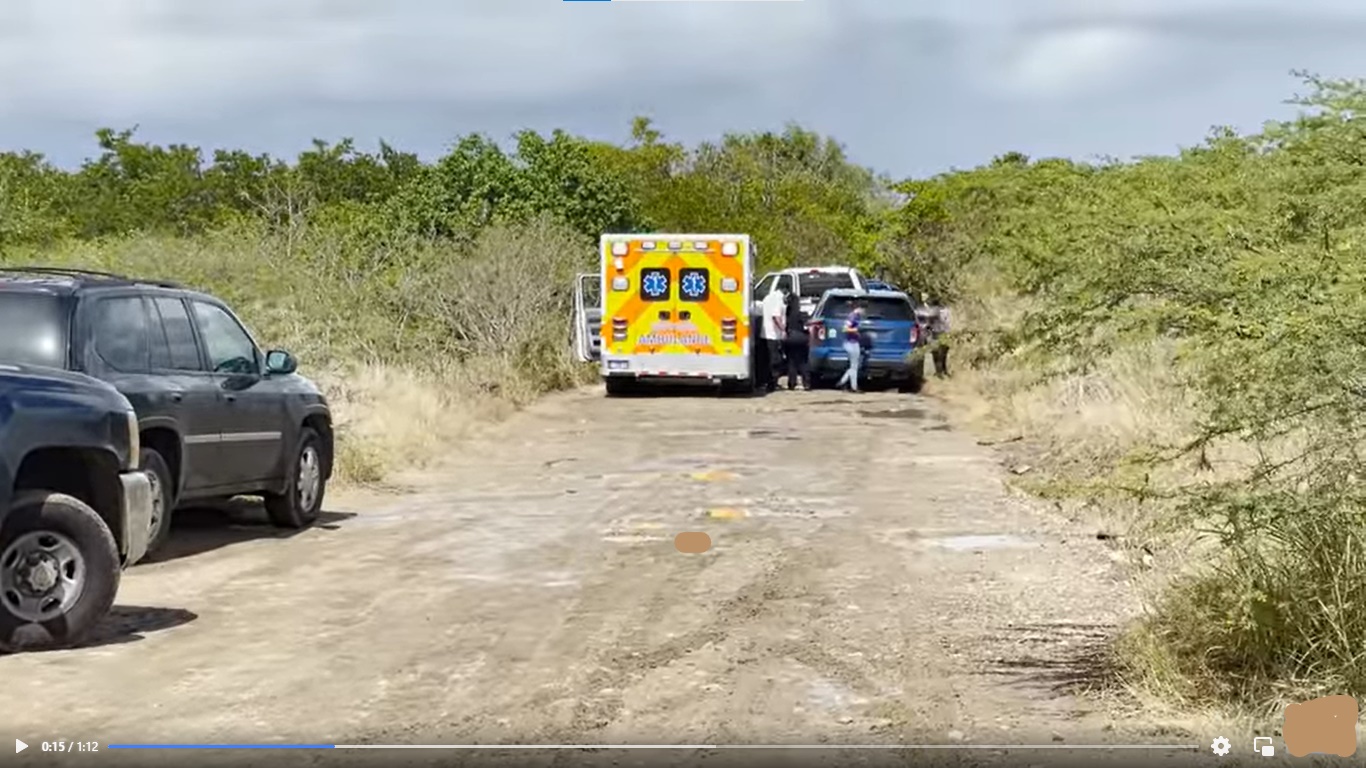 EAST END — A man once sued a local police officer for “excessive force” in federal court was found shot to death in a remote beach area of St. Croix late this morning, authorities said.

Arnold Jarvis, 52, was positively identified by family members as the gunshot victim, according to the Virgin Islands Police Department.

The 911 Emergency Call Center received a call from a concerned citizen who reported hearing multiple gunshots near Chenay Bay at 11:43 a.m., the VIPD said.

“Officers dispatched to the area found an unresponsive male in a vehicle on the dirt road to Green Cay Beach who sustained multiple gunshot wounds to his body,” VIPD spokesman Toby Derima said.

Emergency Medical Technicians on the scene concluded that Jarvis had no vital signs, according to Derima.

Derima told the Virgin Islands Free Press tonight that he was only given “Arnold Jarvis” as the name of the victim.

Meanwhile, the St. Croix public commented on the police operation in real time on social media as they encountered VIPD squad cars near the crime scene.

“Wow so sad traffic is backed up so bad we could even get through the traffic light at the bypass heading towards East,” Pamela Nelson said.

“Pamela Nelson that’s more because of Pearl B Larsen dismissal. We sat there for 15 minutes,” Carol Christie Rosner said.

“Carol Christie Rosner thank you that’s great to hear that is what my grandson said LOL,” Pamela Nelson said.

“Pamela Nelson that was more likely from Pearl B Larson school if it was around 3. That traffic has been awful since they are having all parents pull into the school to pick up (or drop off) the kids. Chenay Bay commotion was closer to noon,” Sue Larson said.

“They were there when I went by around 1. One of the cops even jumped in his car and ran down another guy driving recklessly,” Malerie Gleason said.

“Does anyone know why he was shot?” Steven Cortrite asked.

Sean Santos, Sr., Chief of Police in the St. Croix District, expressed frustration at another life lost to gun violence.

“It truly upsets me that our people resort to using guns to resolve their differences. Now we have another family grieving the loss of their loved one due to senseless gun violence,” Chief Santos said.