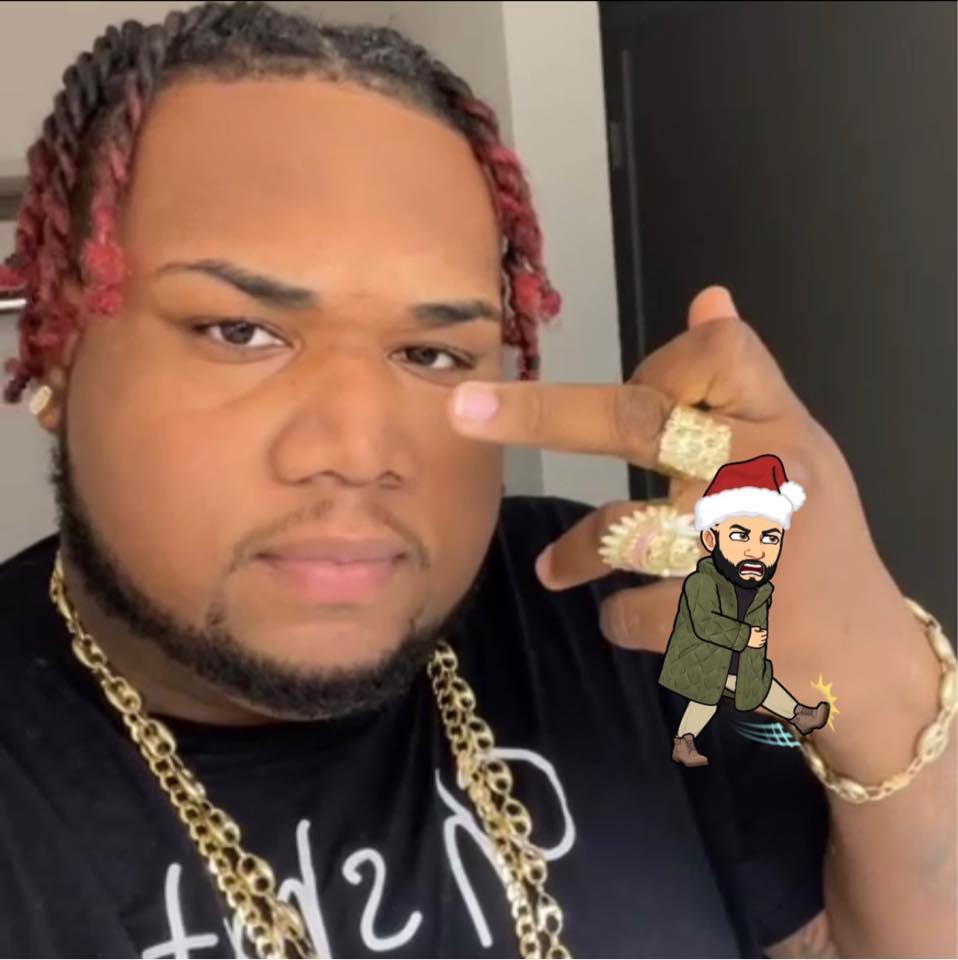 CHARLOTTE AMALIE — A man was arrested at the St. Thomas airport and charged with smuggling 12.1 pounds of cocaine, authorities said.

Morton is charged with possession with intent to distribute more than 500 grams of cocaine, in violation of Title 21, United States Code, Sections 841(a) & (b)(1)(B)(ii)

If convicted, he faces a maximum penalty of 40 years imprisonment. A federal district court judge will determine any sentence after considering the U.S. Sentencing Guidelines and other statutory factors.

Morton said on social media that he graduated from Charlotte Amalie High School (CAHS) and attends the University of the Virgin Islands (UVI).

OCDETF identifies, disrupts, and dismantles the highest-level criminal organizations that threaten the United States using a prosecutor-led, intelligence-driven, multi-agency approach. Additional information about the OCDETF Program can be found at https://www.justice.gov/OCDETF.