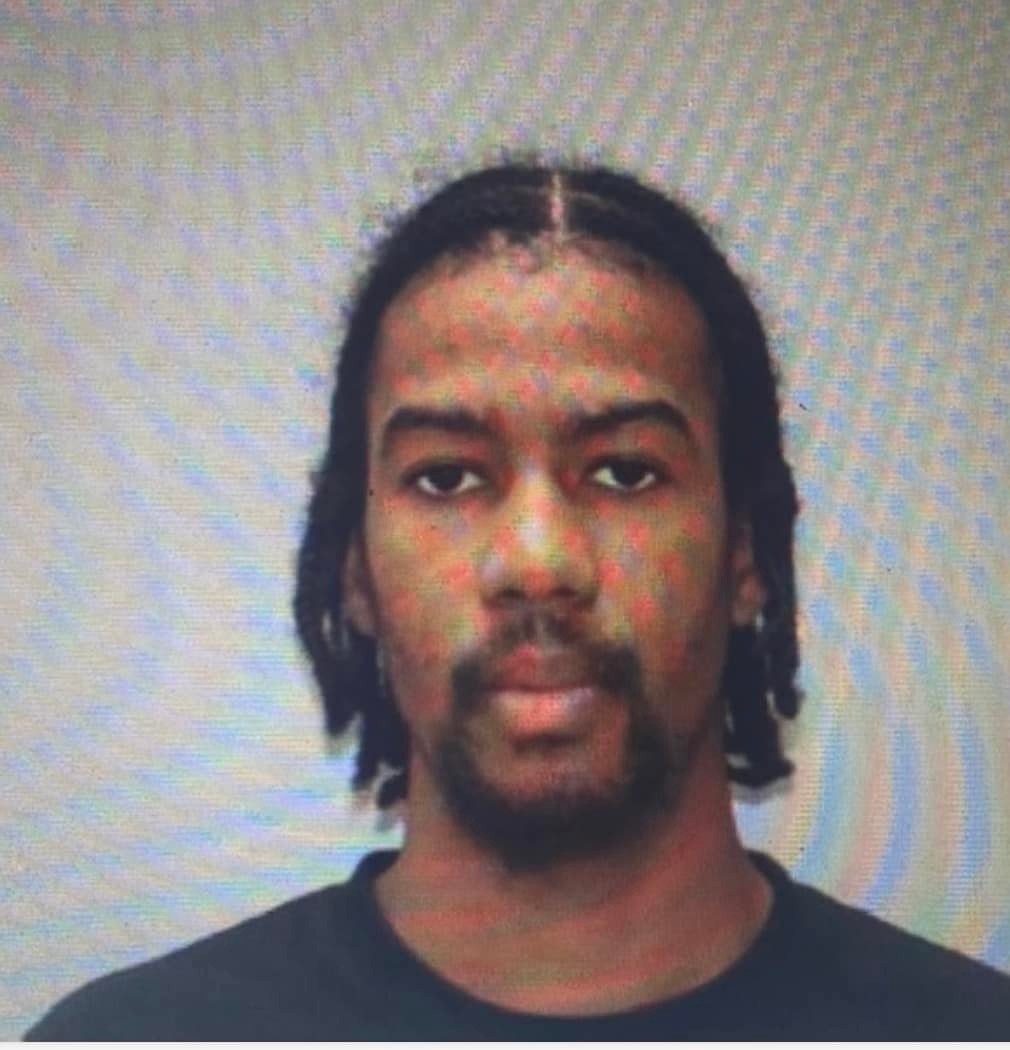 CHARLOTTE AMALIE — A St. Thomas man wanted for a brutal pool cue stick attack on a woman at an Anna’s Retreat bar has been taken into police custody.

Rasissachar “Ras I“ Peterson, 26, of St. Thomas, was arrested at 10:52 a.m. Monday and charged with third-degree assault and disturbance of the peace, the Virgin Islands Police Department said.

Peterson, who has been wanted for an assault at Veggie Plus in Anna’s Retreat since Friday, turned himself in without incident to the Criminal Investigation Bureau, according to the VIPD.

“The assault took place on March 20, 2022, at the Veggie Plus bar where Peterson struck the victim with a wooden pool stick to her head,” VIPD Communications Director Glen Dratte said. “The victim suffered a severe injury and was rushed to the hospital by a private vehicle for treatment, the victim received nine staples to her head for her injury and was discharged.”

Bail for Peterson was set at $25,000. Unable to post bail, he was remanded to the Bureau of Corrections pending an advice-of-rights hearing.