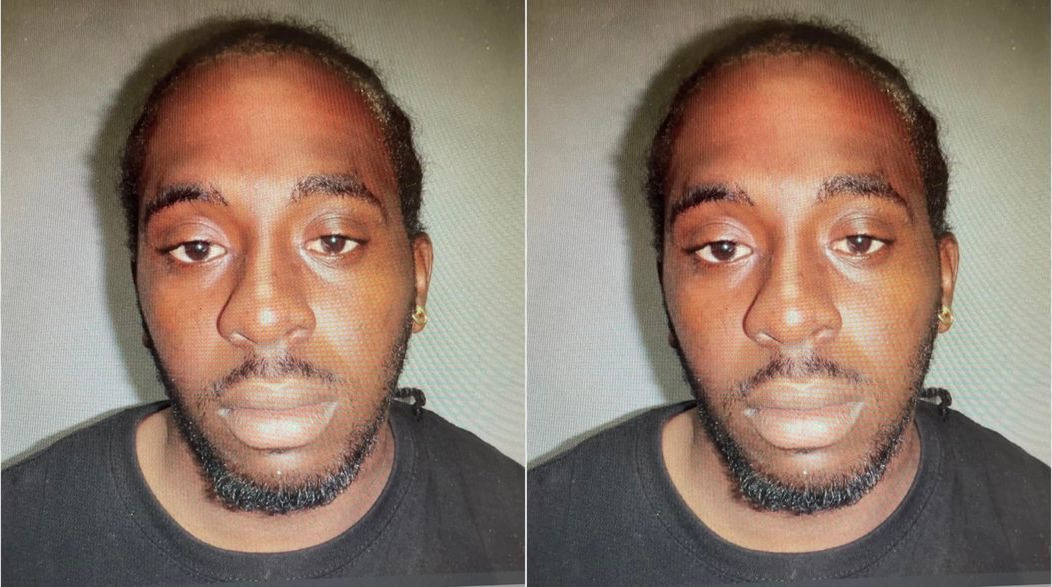 CHARLOTTE AMALIE — A St Thomas man who police tried to stop for a traffic stop was arrested on reckless endangerment charges this weekend, authorities said.

Akeel Lashawn Owens, 29, of Estate Tutu, was arrested and charged with reckless endangerment among other charges, the Virgin Islands Police Department said.

At 8:47 p.m., a traffic stop was made on a black a Acura RDX, for having no front license plate. An SOB team member approached the vehicle and detected a strong odor of marijuana, according to the VIPD.

The driver, Owens, was asked to exit the vehicle with Driver’s license, Vehicle Registration, and proof of Insurance, police said.

“To avoid having his vehicle searched, Mr. Owens attempted to use his vehicle to strike the officers while fleeing the scene,” VIPD Communications Director Glen Dratte said. “Owens was stopped and placed under arrest for Reckless Endangerment, among other charges.”

Bail for Owens was set at $57,000. Unable to post bail he was remanded to Bureau of Corrections pending an advice-of-rights hearing.

Owens was charged with first-degree murder in March of 2014 in connection to the shooting death of 26-year-old Kenroy Davis in St. Thomas, according to police records.