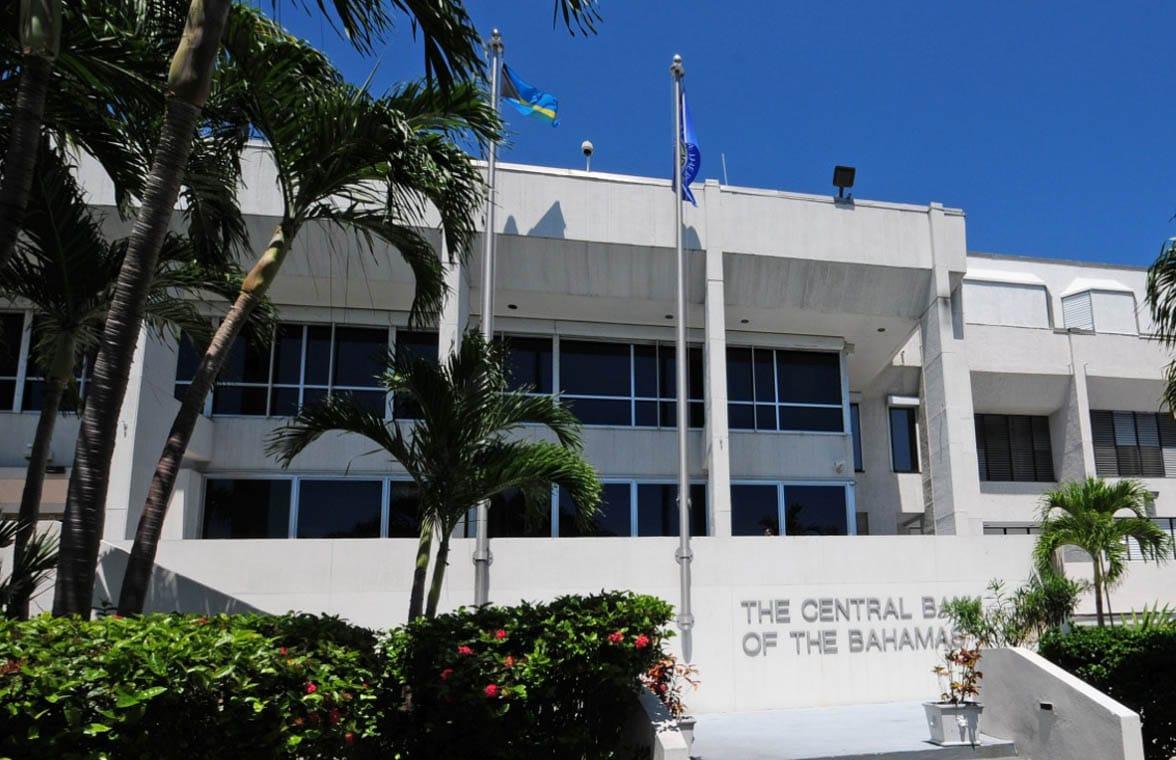 NASSAU (Reuters) — Financial institutions in the Bahamas have around $3 billion in assets whose owners are linked to Russia, the Caribbean nation’s central bank said late on Friday.

The Bahamas on March 12 ordered a halt all transactions with Russian entities that have been put under sanction by Western nations.

The central bank found $420 million in deposits and $2.5 billion in custody or trust assets “with ultimate beneficial owners from or connected to Russia” in Bahamian financial institutions that are licensed to serve foreign clients.

Those figures apply only to the international banking and trust sector, which serve clients outside the country, and do not include any Russian assets that could be held in Bahamian banks that serve the local population, the central bank said.

It did not say what portion of those assets were held by Russians under sanction.

The Bahamas nation has vocally condemned Russia’s invasion of Ukraine, but appears to remain conflicted over how aggressively it can participate sanctions efforts without damaging its relatively small economy.