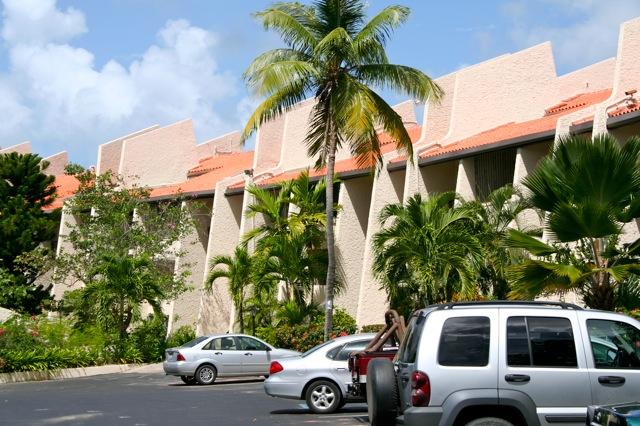 CHRISTIANSTED — Police are investigating after a woman said she was robbed of her car and her purse in the parking lot of a Golden Rock condominium complex on Monday night.

Officers were dispatched at 10:12 p.m., Monday by 911 Emergency Call Center to investigate a report of a robbery that occurred at the Mill Harbor Condominiums in Estate Golden Rock, the Virgin Islands Police Department said.

Officers spoke with the victim who stated that she parked her vehicle in the northern parking lot and exited, according to the VIPD. Two unknown male individuals approached her, drew a firearm, and pointed it at her while demanding that she hand over her bag and the keys for the vehicle.

The victim stated that the armed male individual took the belongings, and two male individuals then entered the vehicle and drove out of Mill Harbor Condominium at a high rate of speed.

The victim gave the description of her vehicle as a teal, 2014 Toyota Yaris bearing license plate number CFS-350 with no unique features.

Police did not say if the guard at the Mill Harbor gate was still present at the time of the robbery.