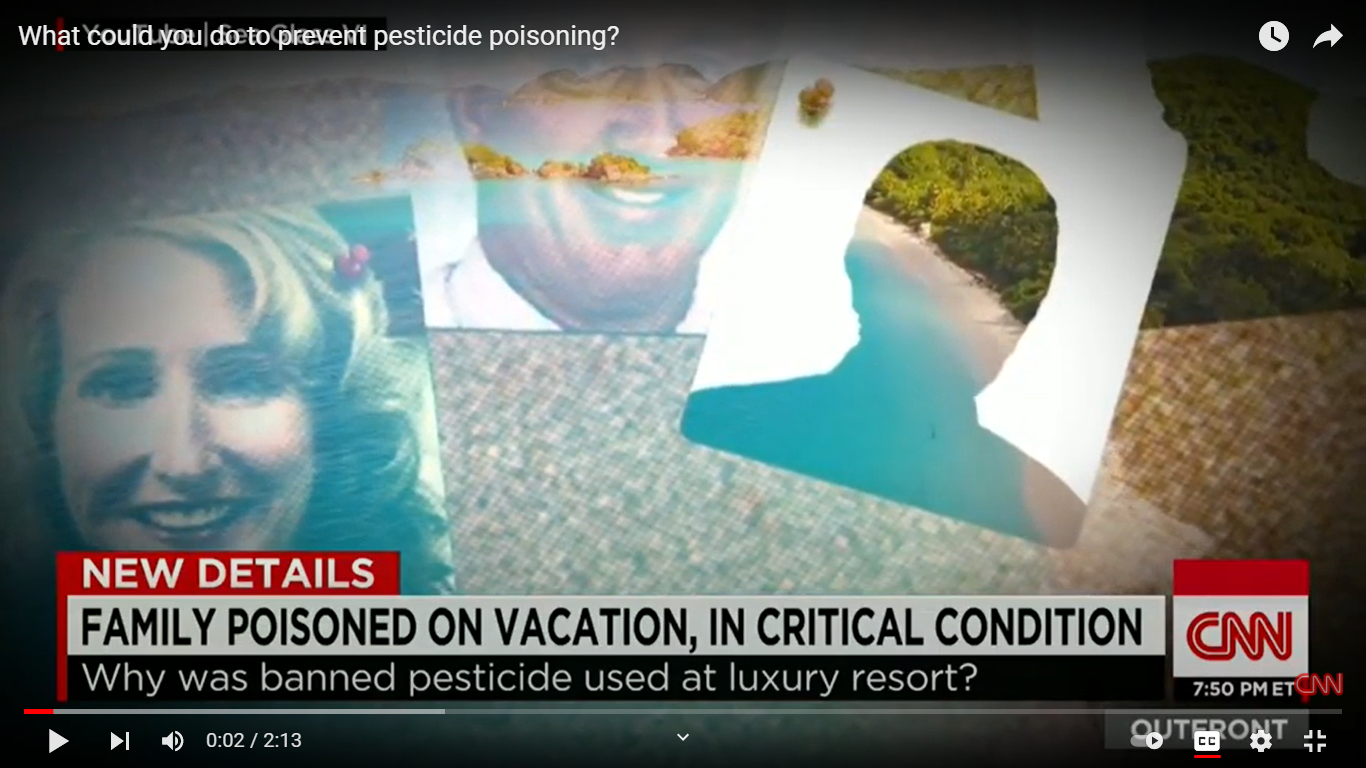 The settlement stems from a 2017 lawsuit the Attorney General’s Office filed against Terminix after a family of four vacationing at the Sirenusa Resort on St. John in March 2015 became seriously ill when the unit below them was fumigated.

The lawsuit further alleged that Terminix employees — including the employees who performed the 2015 fumigation at Sirenusa — lacked proper training and basic safety equipment to perform fumigations. Terminix no longer operates in the Virgin Islands.

“It ends a multi-year investigation and litigation against a company that put many Virgin Islands
families at risk for great harm and devastated a family vacationing on the island,” said Attorney
General George.