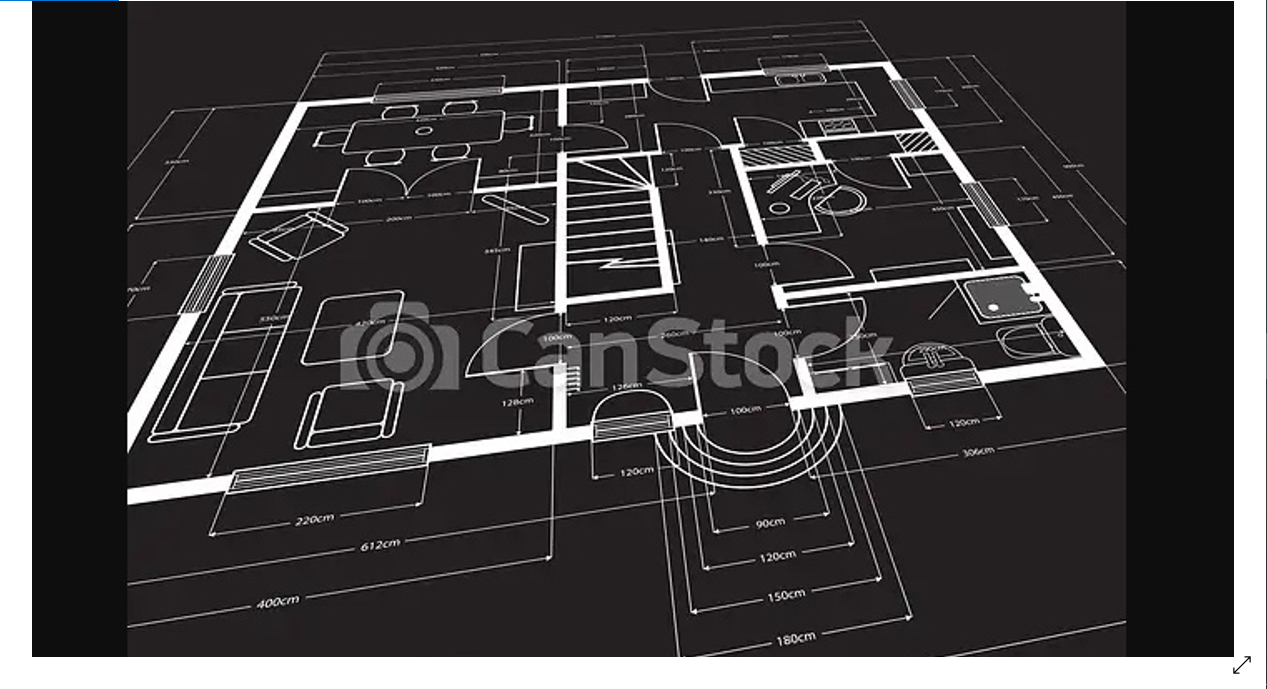 CHARLOTTE AMALIE — The Department of Planning and Natural Resources said that the Division of Permits will be discarding files received between 2011 and 2017, according to DPNR Commissioner Jean -Pierre Oriol.

As stipulated in the International Residential Code and International Building Code, the Division of Permits may hold construction plans for up to six months after the Occupancy Permit has been issued; DPNR is not obligated to retain the files for any longer.

As such, the Department is advising all applicants in the St. Croix district that have obtained an Occupancy Permit from 2011 to 2017 that they may come to the DPNR Mars Hill office and pick up their construction plans.  Files will be available to the public until Tuesday, May 31, 2022, after which time they will be discarded.

Also, the Department advises all applicants Territory-wide with approved plans from 2016-2021 that have not been picked up, must come in to DPNR, pay the necessary review fees and retrieve their building plans.  Plans that have been reviewed and approved but have not been retrieved for over one year will be discarded after May 31, 2022.