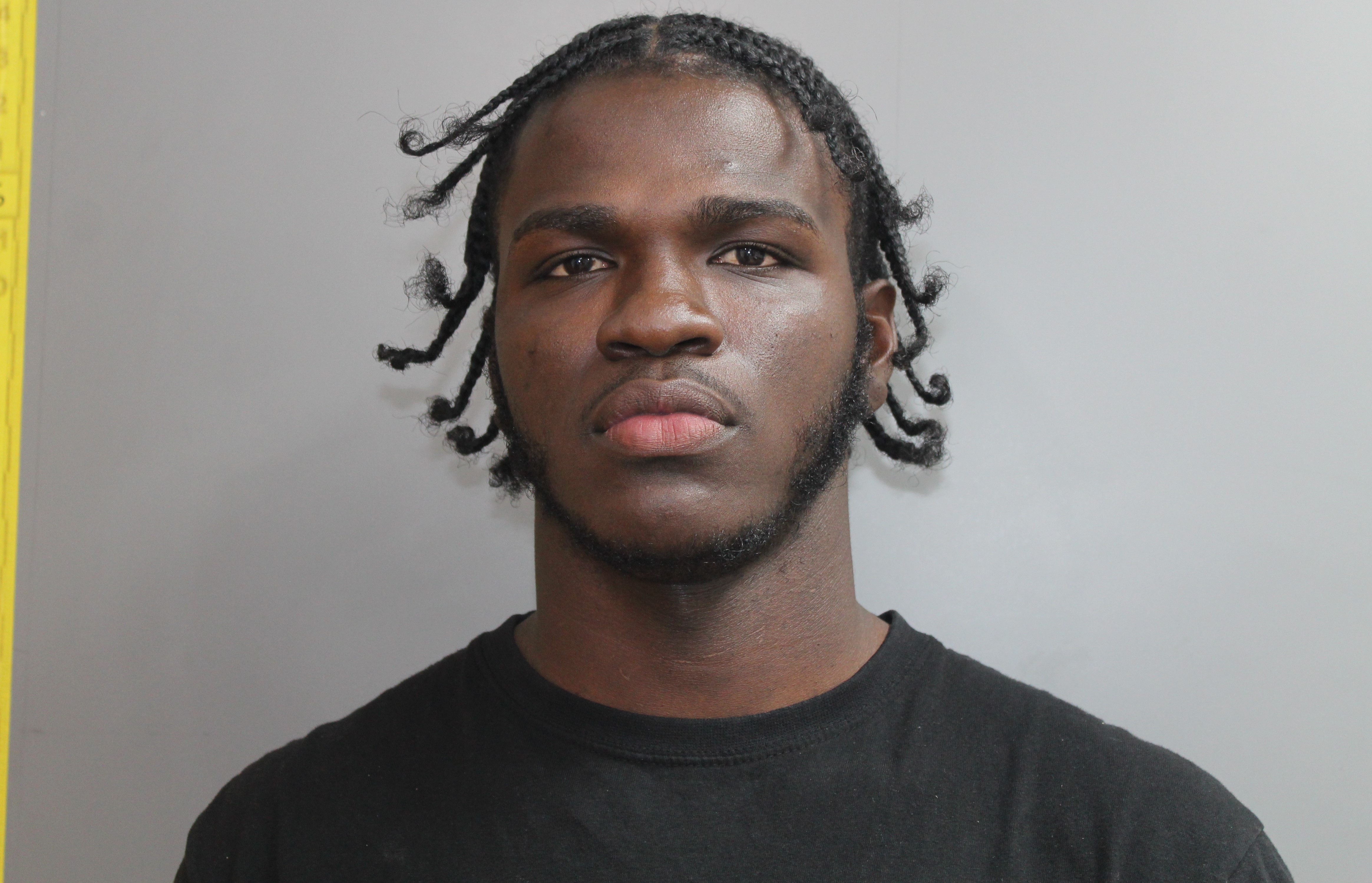 FREDERIKSTED — A St. Croix woman told police this week that her boyfriend threatened to kill her and then began strangling her.

The adult female walked into the Ancilmo Marshall Command Police Station at 6:21p.m. Wednesday and reported that she was assaulted by a male acquaintance, Jamari Gardener, the Virgin Islands Police Department said.

“The victim stated on March 29, 2022, at around 8:30 p.m., both she and Gardener got into an argument, and he threatened to kill her,” VIPD Communications Director Glen Dratte said. “The victim further stated Mr. Gardener grabbed her by the neck, lifted her up, and began strangling her until she was unable to breathe, slammed her body on the bed and left.”

Jamari Gardener, 20, was arrested and charged with second-degree assault-domestic violence, simple assault and disturbance of the peace, according to the VIPD.

No bail was offered as per the domestic violence statutes. He was remanded to the John Bell Adult Correctional Facility in Estate Golden Grove, pending an advice-of-rights hearing.