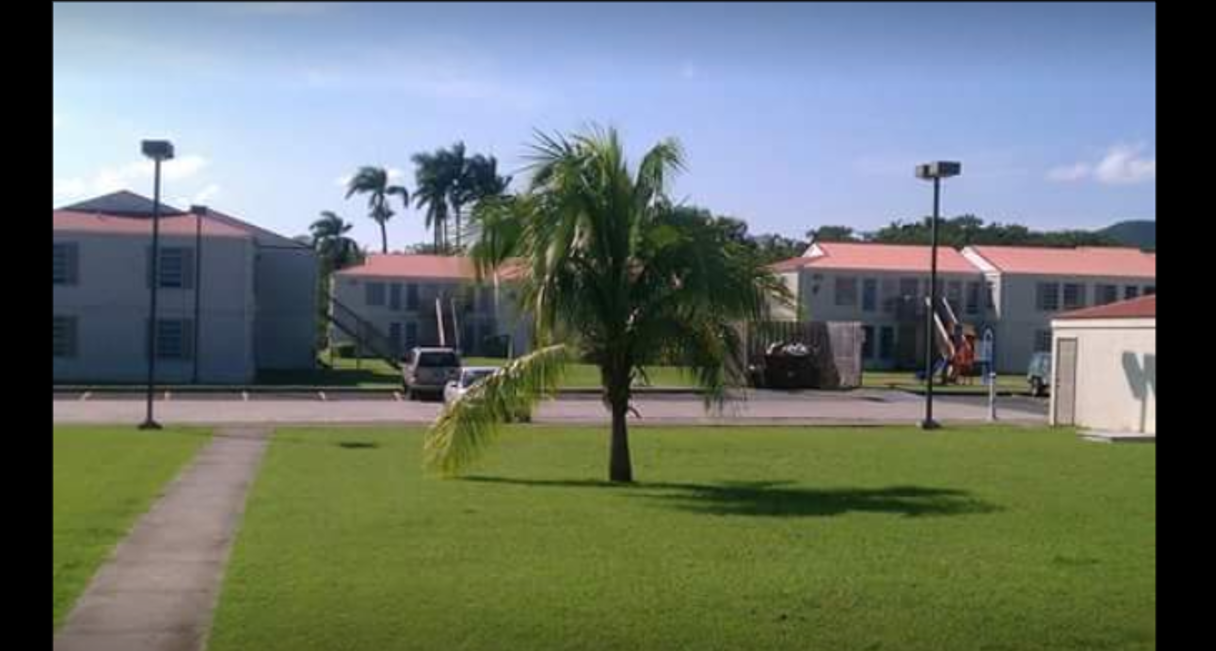 FREDERIKSTED — Police are investigating after a St. Croix man was shot in the stomach near the dumpster at an Estate Plessen housing community.

An adult female called the 911 Emergency Communications Center and reported that her son was shot, and that she was transporting him to the hospital, the Virgin Islands Police Department said.

Officers arrived at the Juan F. Luis Hospital and started a preliminary investigation after speaking with the victim, who stated on Saturday April 2, 2022, at around 12:30 a.m., he left a bar and traveled to Croixville Apartments, according to the VIPD.

He further stated, as he turned into the Southern entrance of Croixville Apartments and parked the vehicle by the garbage bin and exited his vehicle, he heard several shots being fired so he ran for cover behind the garbage bin.

While behind the bin he realized he was struck by a bullet in his stomach and drove back to the Bar to get help.

He was transported to Juan F. Luis Hospital by a private vehicle.

The victim was treated by the Emergency room attendant and is listed in fair but serious condition at this time.