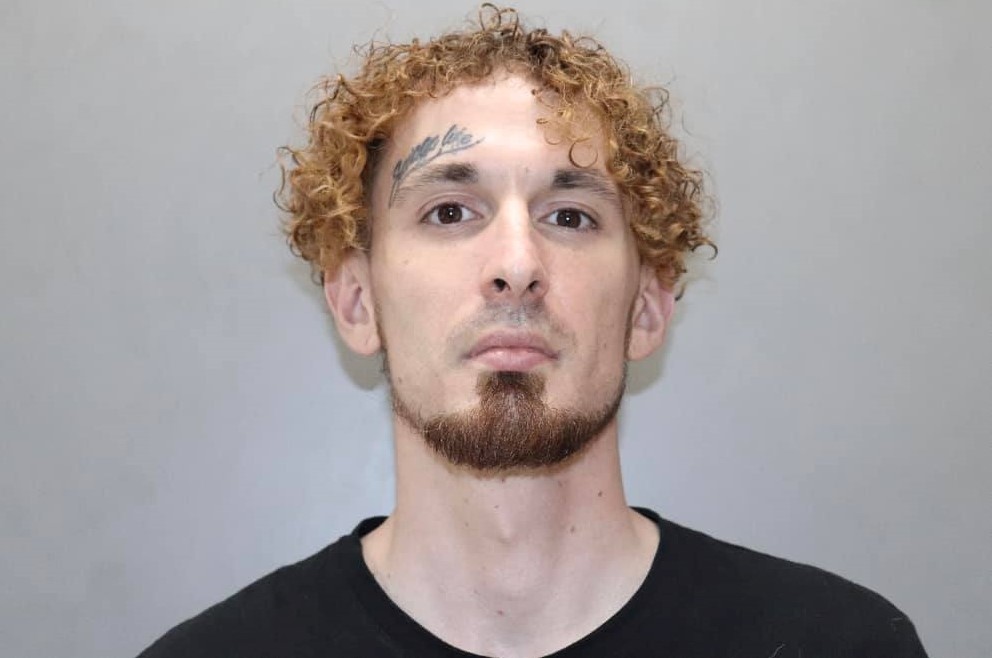 CHARLOTTE AMALIE — A man wanted on criminal charges in Texas was taken into custody at the Cyril E. King Airport in St. Thomas on Wednesday, according to the Virgin Islands Police Department.

Stuart Nicholas Lopez, 30, of Texas, was arrested and charged with being a fugitive from justice, after the Criminal Investigation Bureau determined that he is wanted in his home state for theft of property worth between $30,000 and $150,000, a Class III felony, according to the VIPD. Bail was set at $30,000.

U.S. Customs and Border Protection agents noticed the outstanding warrant on Lopez as he was clearing customs at CEKA.