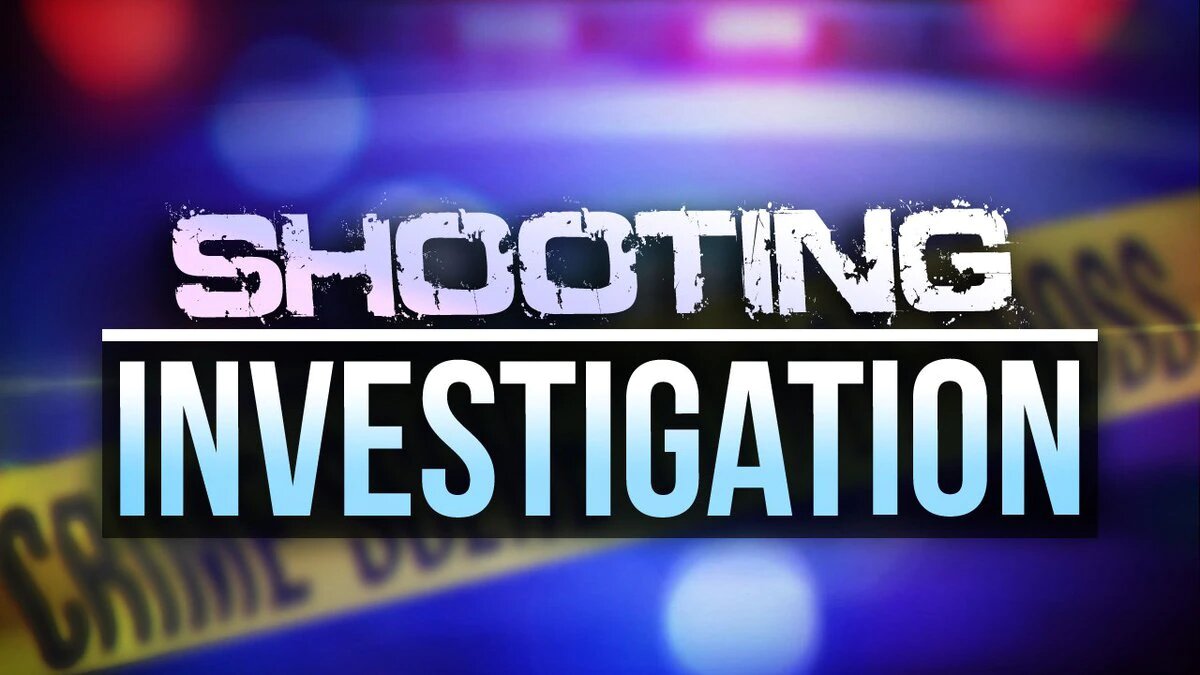 CIB Detectives spoke with two male (2) victims at the Schneider Regional Medical Center who stated that after attending a graduation function at Krush Night Club in Subbase, they were walking with friends towards their vehicle which was parked near Nisky Center, the Virgin Islands Police Department said.

“They further stated, as they attempted to enter the vehicle a Black male individual approached them from the rear and fired several shots at them,” VIPD Communications Director Glen Dratte said. “The victims were struck several times about the body, and they were transported to Roy L. Schneider Regional Medical Center via private vehicles.”

The victims sustained numerous injuries to the leg, shoulder, chest, and spine during this incident, according to the VIPD.

“The attending ER Physician admitted the victims and explained that they may have to be airlifted stateside for further treatment,” according to Dratte.