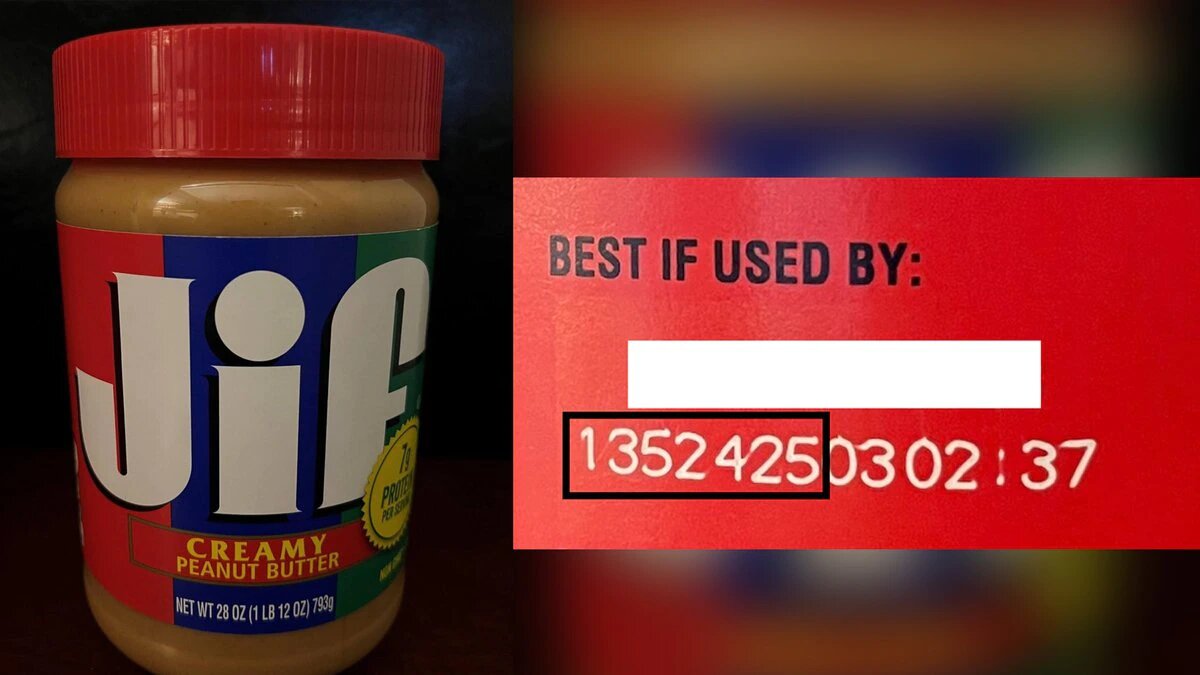 LEXINGTON, Kentucky — The U.S. Food and Drug Administration (FDA) and the Centers for Disease Control and Prevention (CDC) are investigating an outbreak of salmonella infections that is possibly linked to Jif peanut butter products.

The J.M. Smucker Company issued a voluntary recall for its creamy, crunchy, natural and reduced fat peanut butter products that were distributed nationwide, with lot code numbers 1274425 to 2140425, the FDA announced this weekend.

Currently, 14 people have reported illnesses and two of those cases have resulted in hospitalizations, according to data provided by the CDC.

Salmonella itself is a bacteria, but the illness it causes is known as salmonellosis.

For many infected people, symptoms appear 12 to 72 hours after contact and often include diarrhea, fever and abdominal cramps, according to the FDA. Most people who are infected recover within four to seven days and do not need any treatment.

More serious and severe cases can occur, though, so the FDA recommends contacting your health care provider if you believe you have been infected.

Several varieties of peanut butter are being recalled nationwide

The J. M. Smucker Co. said the peanut butter it is recalling was distributed in retail stores and other outlets throughout the country. It includes creamy, crunchy and natural varieties, along with many others.

The recalled products have lot code numbers between 1274425 – 2140425 and include the numbers 425 for the 5th-7th digits. “425” in that position indicates that it was processed in the Lexington facility.

This information is usually printed on the back label of the jar. A list of recalled products and their numbers can be seen on the FDA’s website.

If you happen to have a jar included in the recall, you should throw it away immediately.

The FDA noted that the peanut butter has a two-year shelf life so consumers should check any Jif peanut butter already in their home.

No word as yet from the local Department of Licensing and Consumer Affairs (DLCA) as to whether the affected products were shipped to the U.S. Virgin Islands.