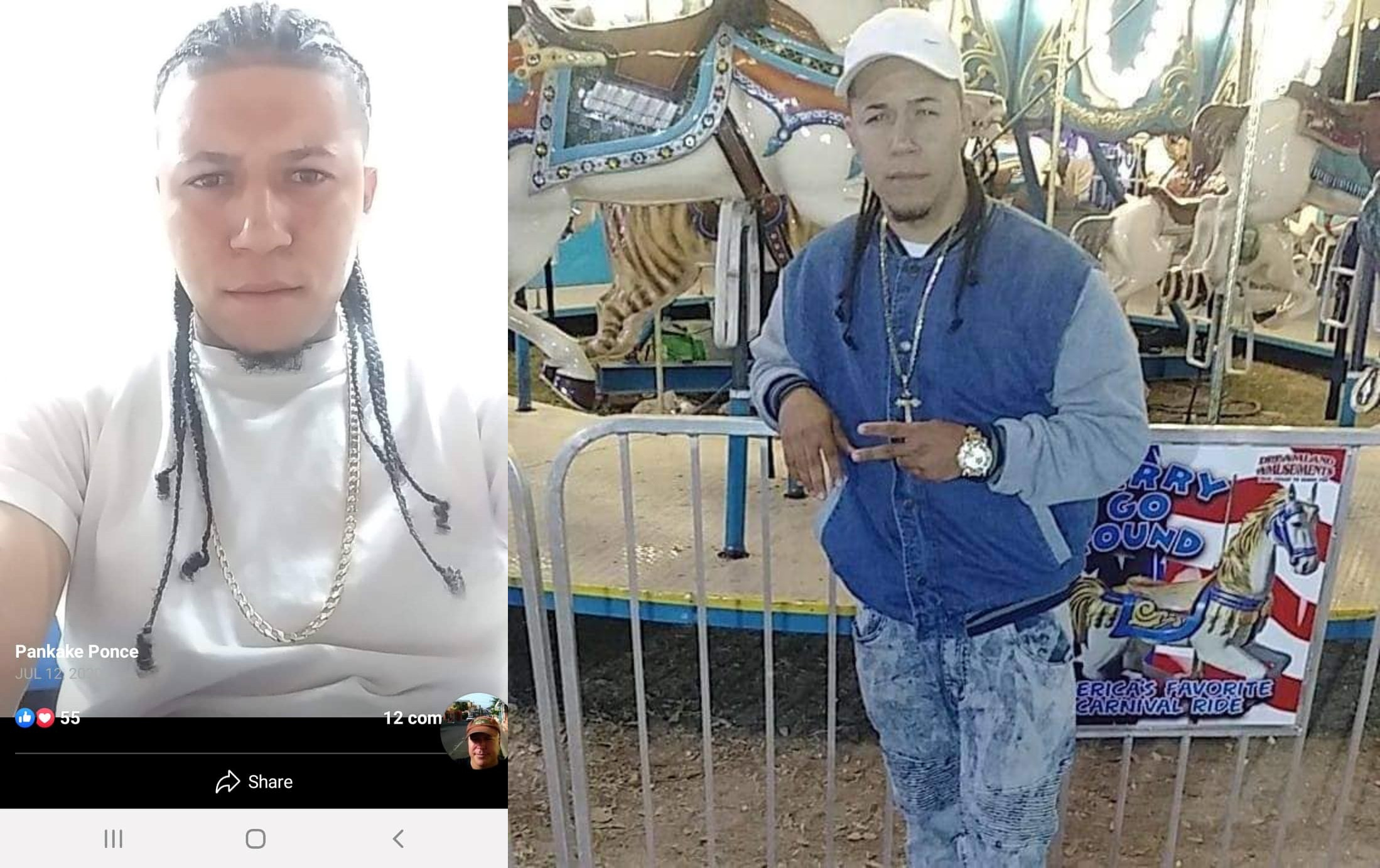 Upon making a check, officers discovered shell casings and also detected blood at the scene, according to the VIPD..

By 9:07 p.m., detectives at the hospital reported another gunshot victim arrived with gunshot injuries in a private vehicle.

Andres “Pankake” Ponce, Jr., 23, of Estate Kingshill, was pronounced dead by a JFL emergency room medical attendant from multiple gunshot wounds to his body, VIPD Communication Director Glen Dratte said, adding that Pontes’ parents were notified as next of kin,

The other male victim was treated for his injuries sustained from the shooting and remains in stable condition, according to Dratte.