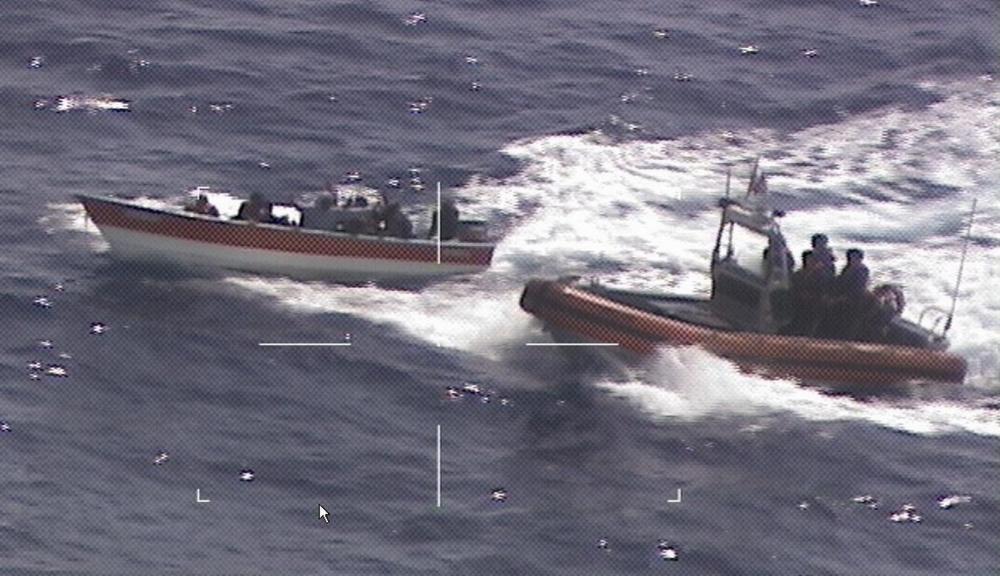 “We remain gravely concerned for the safety of people embarking illegal voyages across the Mona Passage and ask they not take to the sea,” said Capt. José E. Díaz, acting commander of Coast Guard Sector San Juan. “The dangers are quite evident; each of these voyages is a mass rescue case waiting to happen.  Your life will be in danger as the voyages most often take place aboard grossly overloaded and unseaworthy makeshift vessels that are highly unstable, continuously are taking on water, and have little or no adequate life-saving equipment.”