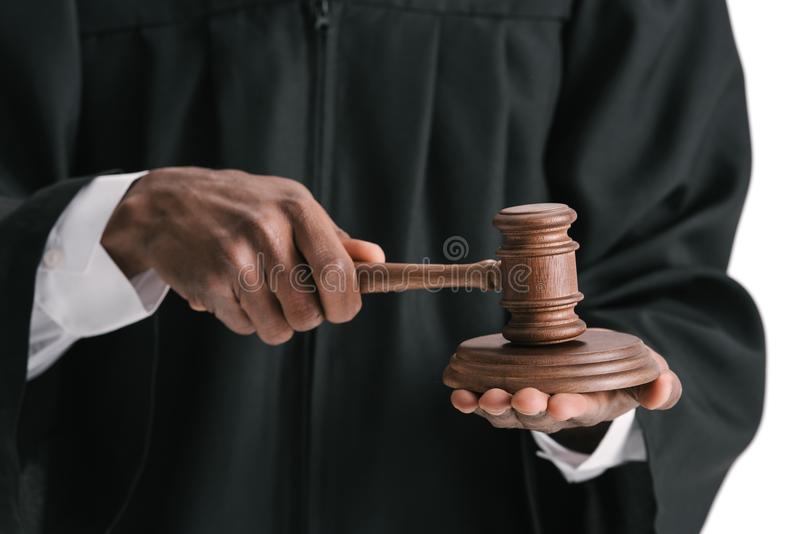 CHARLOTTE AMALIE — A Florida man was found guilty of assault after holding a woman hostage and brutally beating her in a room at Sapphire Beach Resort in 2020, authorities said.

Devindra Jaglal, 39, was found guilty of second degree assault and simple assault on May 26th by a Superior Court jury in St. Thomas, V.I. Attorney General Denise George said. Jaglal faces a maximum of 10 years in prison after the conviction.

Jury selection began on May 23, 2022. Jaglal was charged in a three-count information for the
following crimes: (1) False Imprisonment; (2) Second Degree Assault and (3) Simple Assault. The
matter was submitted to the Jury for deliberations around noon on May 26th and the jury
returned a verdict shortly before 4:00 p.m.

Virgin Islands Department of Justice (VIDOJ) Criminal Division Chief Quincy McRae, and
Assistant Attorney General Kimberly Riley, represented the People. They were assisted by V.I.
Police Department (VIPD) Officer Khalil Tatum. The prosecution team proved to the jury that on
November 15, 2020, Jaglal restrained a woman in a hotel room while physically assaulting her.

According to an Affidavit, police received a call from a hotel guest about a woman screaming for
help. Police officers were dispatched to the location of the hotel. Upon arrival, they observed the
woman with bruises about her body and redness to her neck. The victim indicated that Jaglal is
her boyfriend and stated that they live together in Florida.

The victim told the officers that she was afraid to speak to them for fear that Jaglal will kill her. The individual who called 911 stated that he was staying next door to Jaglal’s room and heard the screaming. He recorded the screaming with his cellphone and while doing so, Jaglal came outside on the balcony and confronted him.

He said Jaglal told him to mind his own business. The individual then told Jaglal he was going to call the police, to which Jaglal replied, “call the police”. Jaglal was subsequently
placed under arrest.

After the verdict, the Defendant was given 2 hours to collect his belongings before reporting to
the V.I. Bureau of Corrections (BOC) to await Sentencing, which is set for June 30, 2022, at 2:00
p.m.