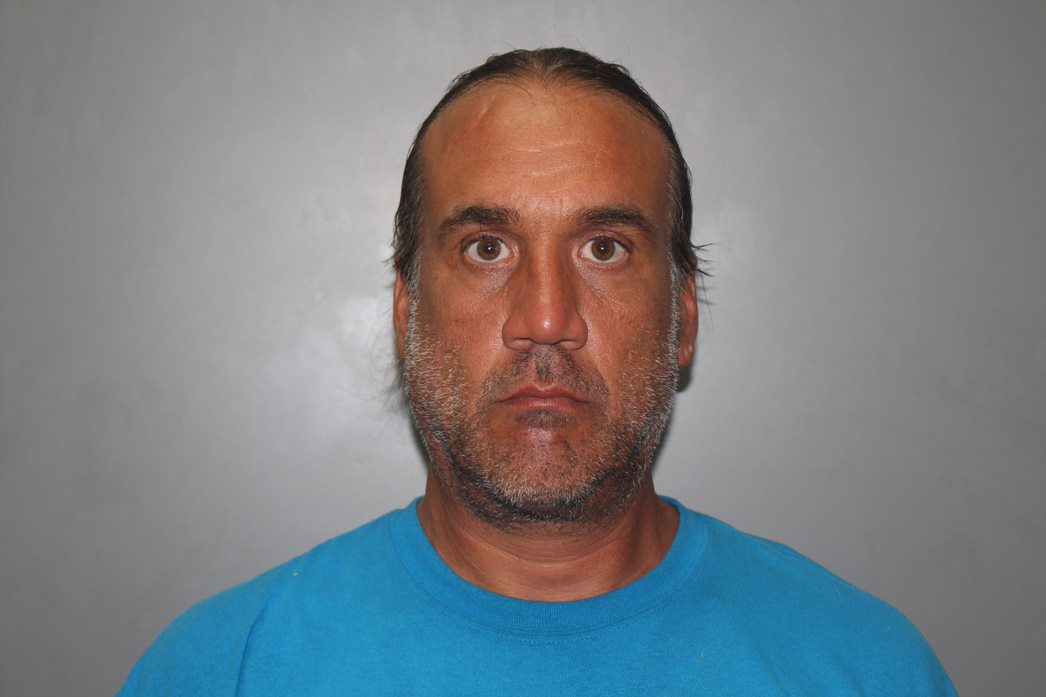 CHARLOTTE AMALIE — A Colorado man accused of extortion was detained by federal agents after he landed at Cyril E. King Airport in St. Thomas on Thursday night, authorities said.

Brett Kimelman of Trinidad, Colorado was taken into custody at 6:53 p.m. Thursday by the VIPD’s Criminal Investigation Bureau after an investigation revealed that Kimelman was wanted out of the state of Colorado for leaving a halfway house/parole program without permission.

Kimelman, 50, was arrested, booked, and processed, the Virgin Islands Police Department said. No bail was set because the state of Colorado is requesting extradition.

This case is currently under active investigation by the Criminal Investigation Bureau. Kimelman was remanded to the Bureau of corrections pending extradition proceedings.

U.S. Customs and Border Protection (CBP) agents at the St. Thomas airport noticed that Kimmelman was wanted by the state of Colorado and detained him for the VIPD.

In January 2020, Kimelman was arrested on a charge of criminal extortion, a class four felony, and theft, a class 3 misdemeanor, according to All Things 81082. At that time, he was held a the Las Animas County Jail in Colorado on a $15K cash or surety bond.