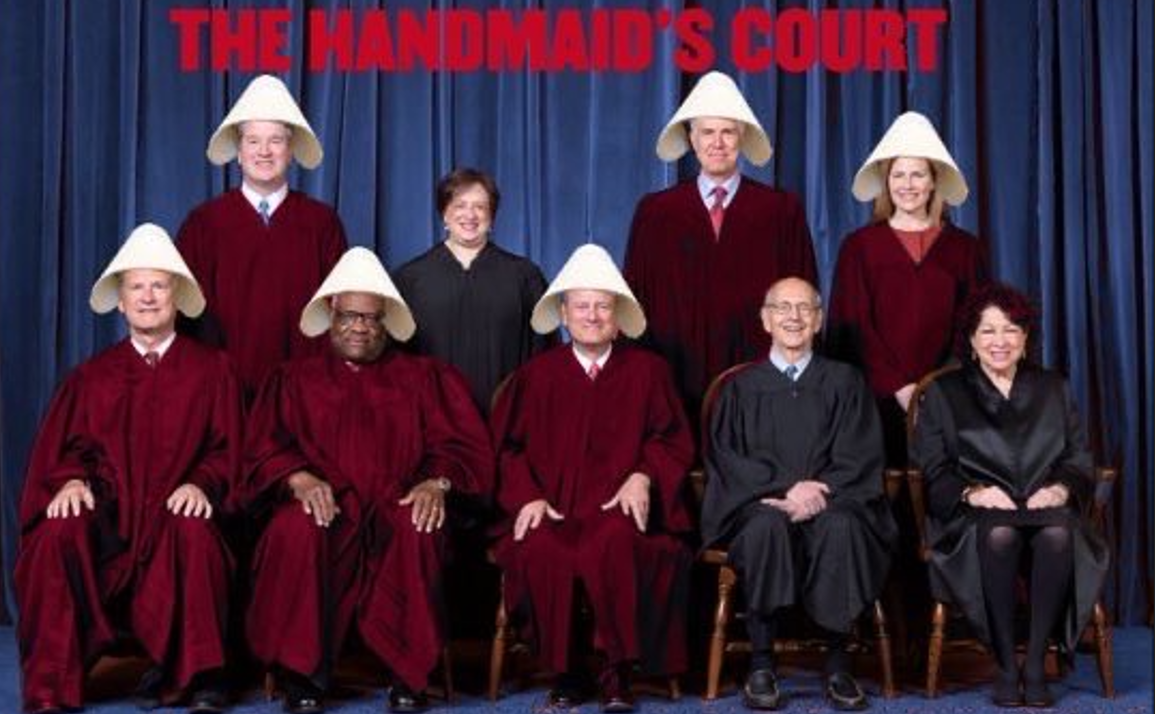 This case overturned th e cases of Roe v. Wade and Planned Parenthood v. Casey. These two cases determined that a women had a fundamental right in their choice to have an abortion.

Recently, however, the Supreme Court shifted gears. In a 79-page opinion written by Supreme Court Justice Samuel Alito, the Court stated that “[an]abortion presents a profound moral question. The Constitution does not prohibit the citizens of each State from regulating or prohibiting abortion. Roe and Casey arrogated that authority. We now overrule those decisions and return that authority to the people and their elected representatives.”

In essence, the Supreme Court found the legal reasoning in Roe and Casey to be deficient. It did not, however, ban the states and territories of this nation to allow abortion. Abortion in the Virgin Islands is legal and shall remain legal until such time that our Virgin Islands Legislature states otherwise.

The law is clear and concise and provided in full below:
14 V.I.C. §151 states:
(a) “Abortion” means the termination of human pregnancy with an intention other
than to produce a live birth or to remove a dead fetus.
(b) An abortion may be performed in this Territory only with the written consent of
the pregnant female and only if it is performed:

14 V.I.C. § 156 states:
Any person who performs or procures an abortion other than as authorized by this
chapter is guilty of a felony and, upon conviction thereof, may be fined not
exceeding $1,000 or imprisoned not exceeding 5 years, or both.
These laws shall remain in effect unless or until changed by our local Legislature.