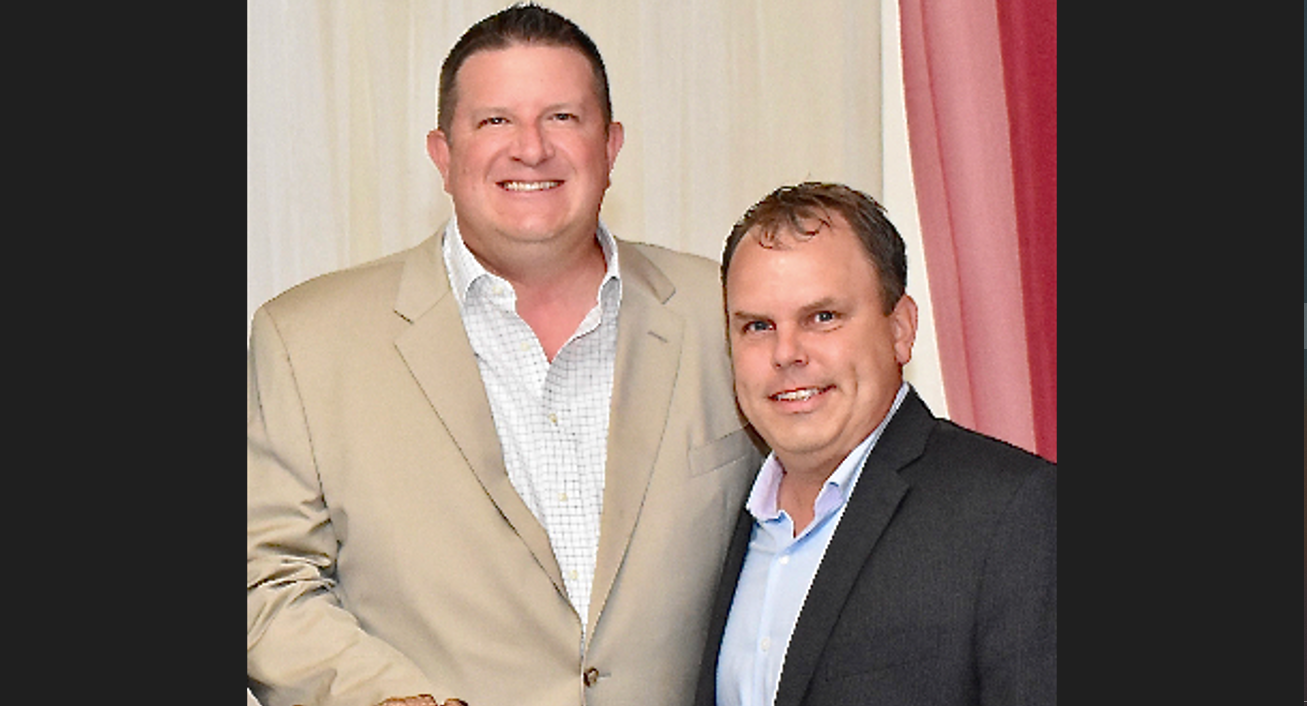 According to the complaint, Cane Bay Partners is essentially running “Dimension Credit,” the lending service, based in the Cayman Islands, at the center of the lawsuit. It says Dimension charges extreme annual interest rates — up to 790 percent — for payday loans of no more than $2,500.

In an effort to avoid state and federal regulations on usurious lending schemes, Cane Bay Partners allegedly hid behind the MHA Nation, a native American group composed of the Mandan, Hidatsa and Arikara tribes located in Fort Berthold, a remote reservation in North Dakota, the lawsuit alleged. While the MHA Nation acts as the tribal lender on paper, Cane Bay Partners directs the lending operation, leaving only a small percentage of the profits with the tribes, according to the lawsuit.

“Kirk Chewning, through Cane Bay and Dimension Credit, orchestrated a scheme to exercise de facto control over the Tribe’s lending businesses to facilitate an illegal lending
enterprise and charge consumers up to 730 percent annual interest for loan.,” court documents indicate. “Defendants, playing on the Tribe’s desperate desire to diversify its limited economy by creating new opportunities and governmental support for its people, held themselves out as industry experts and successful businessmen willing to consult on the development of, and provide services for, the Tribe’s lending venture. However, unbeknownst to the Tribe, Chewning and Cane Bay really sought the framework of a thinly-veiled, carefully structured “rent-a-tribe” scheme — a business that was tribally owned and operated on paper, but in reality, merely a front for non-tribal companies and
individuals to continue their illegal offshore operations and skim money from the Tribe.”