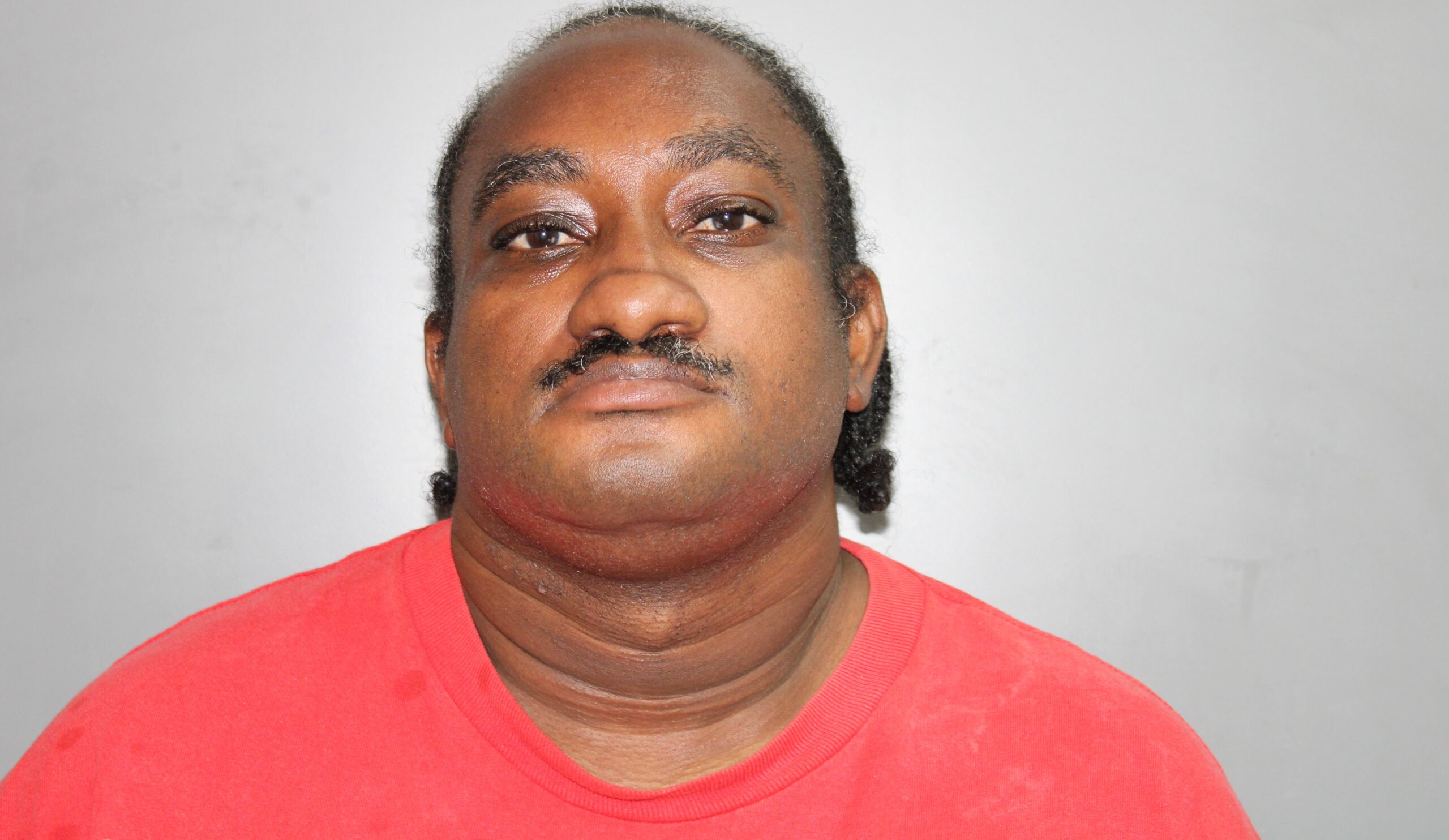 The ECU investigation revealed that on January 16, 2021, Edwards took his former acquaintance’s Banco Popular card and withdrew $500.00 dollars from the Sunshine Mall ATM machine, without her permission, the Virgin Islands Police Department said.

On June 22, 2022, at approximately 11:04 a.m., Detectives from the Virgin Islands Police Department Economic Crimes Unit executed an arrest warrant and placed Edwards under arrest in the vicinity of Kmart, West, without incident.

Edwards was charged with Obtaining Money by False Pretenses, Fraudulent Use of a Credit Card, Identity Theft, and Grand Larceny, according to the VIPD.

Edwards was transported to the Wilbur H. Francis Police Operation Building in Frederiksted, where he was processed and booked.

Bail for Edwards was set at $20,000.00. Unable to post bail, he was remanded to the custody of the Bureau of Corrections pending an advice-of-rights hearing scheduled for tomorrow.

Detectives from the Economic Crimes Unit began the investigation into a fraudulent bank activity on Edward’s part on January 27, 2021.