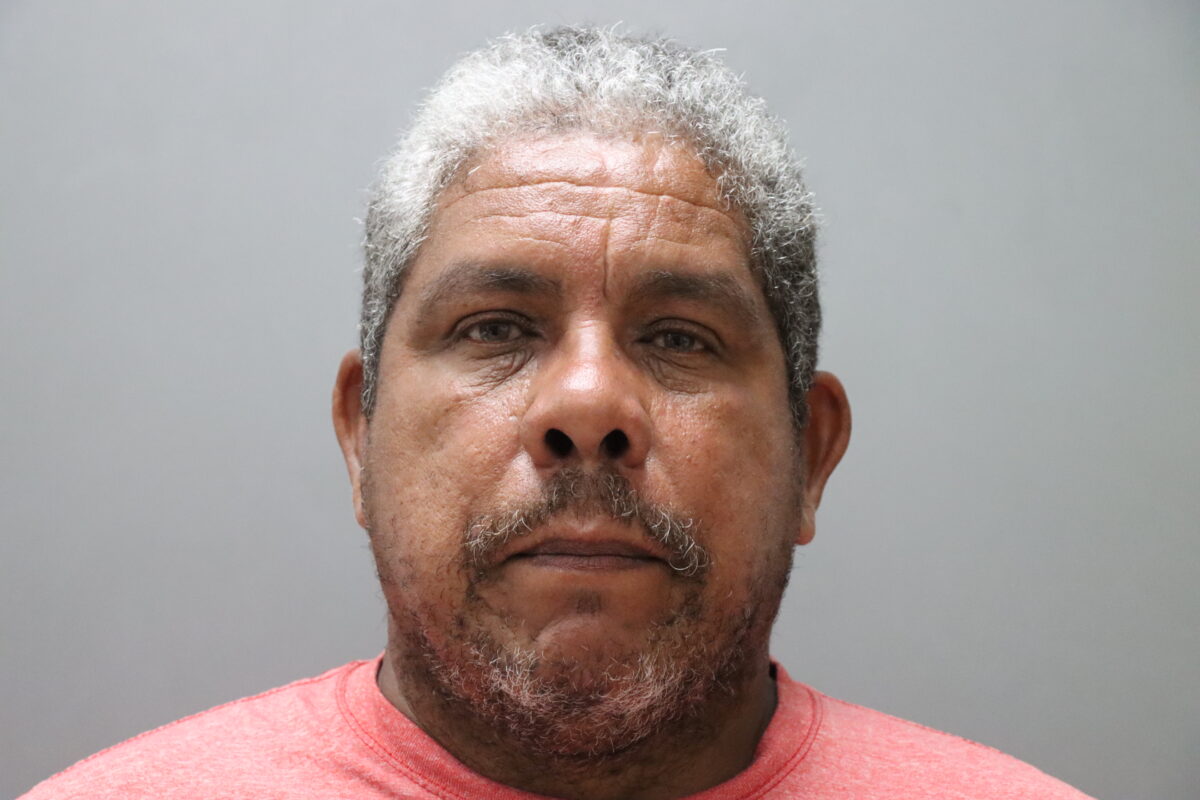 CHARLOTTE AMALIE — A St. Thomas man wanted for hitting another man with a two-by-four has been in official custody since last night, authorities said.

Pedro Zapata, 59, was arrested at 10:06p.m. Friday and charged with third-degree assault, simple assault & battery, and disturbance of the peace, the Virgin Islands Police Department said.

The charges stem from an incident that that took place on May 9, 2022, in the area of Fort Christian parking lot, according to the VIPD.

Bail for Zapata was set at $27,500. Jnable to post bail, he was remanded to the Bureau of Corrections pending an advice-of-rights hearing.