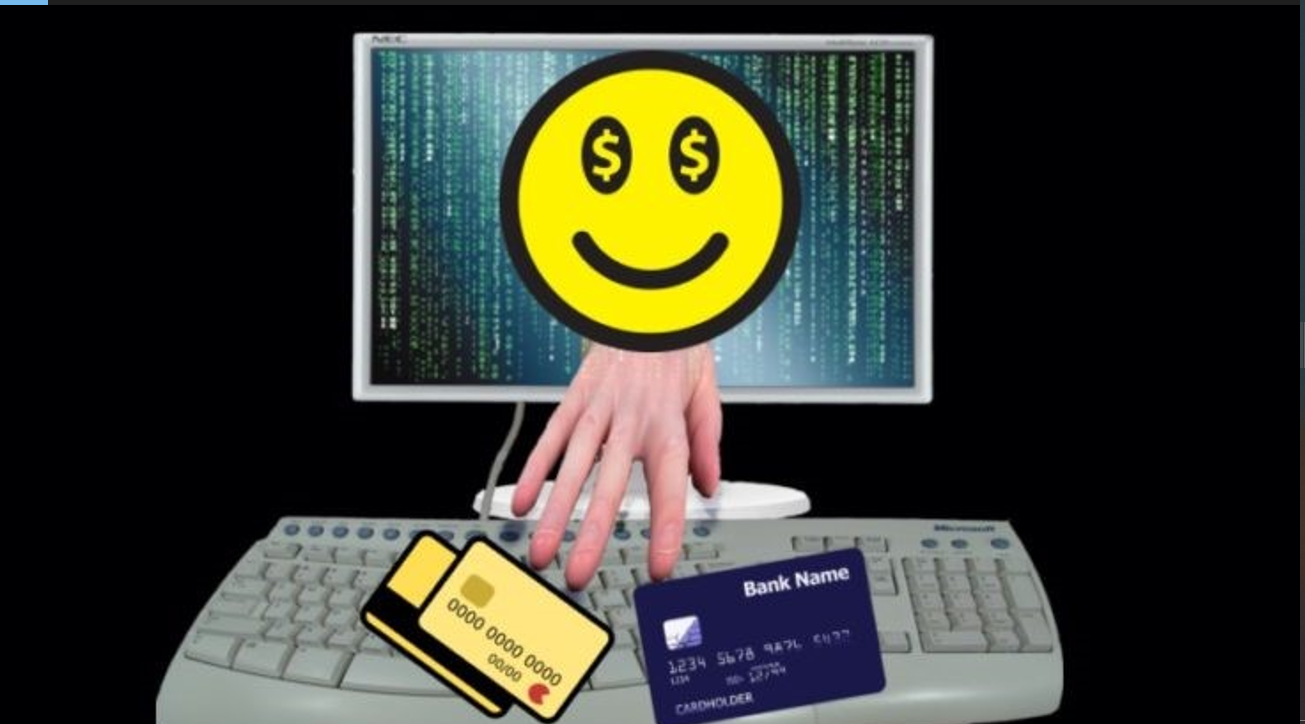 CHARLOTTE AMALIE — An Atlanta man who used a platinum credit card he bought on the Dark Web for $15 to buy nearly $21,000 in watches and jewelry on Main Street appeared in federal court on illegal use of a credit card charges.

Demonn Chadwick Jenkins II, 27, of Georgia, heard that he was charged with fraudulent use of credit card information from U.S. Magistrate Judge Ruth Miller following his arrest on June 17, 2022, U.S. Attorney Delia L. Smith said. Jenkins was ordered released upon the posting of a $7,500.00 cash bond.

According to court documents, on June 16, 2022, Jenkins used a Capital One Platinum Mastercard bearing another individual’s name to purchase a diamond necklace for $9,990.00 and a Rolex watch for $10,800.00 at a jewelry store located on Main Street, St. Thomas.

On June 17, 2022, Jenkins was encountered by U.S. Customs and Border Protection officers at the Cyril E. King Airport after he failed to declare the jewelry and pay the required duty tax. He was later identified as the purchaser of the jewelry using footage taken from the jewelry store’s security cameras.

Jenkins later admitted that he purchased the Mastercard on the Dark Web for approximately $15.00.

If convicted, Jenkins faces a maximum penalty of 15 years in prison.
This case is being investigated by Homeland Security Investigations and the United
States Postal Inspection Service.

United States Attorney Smith reminds the public that a criminal complaint is merely a formal charging document and is not evidence of guilt.
Every defendant is presumed innocent until and unless proven guilty in a court of law.