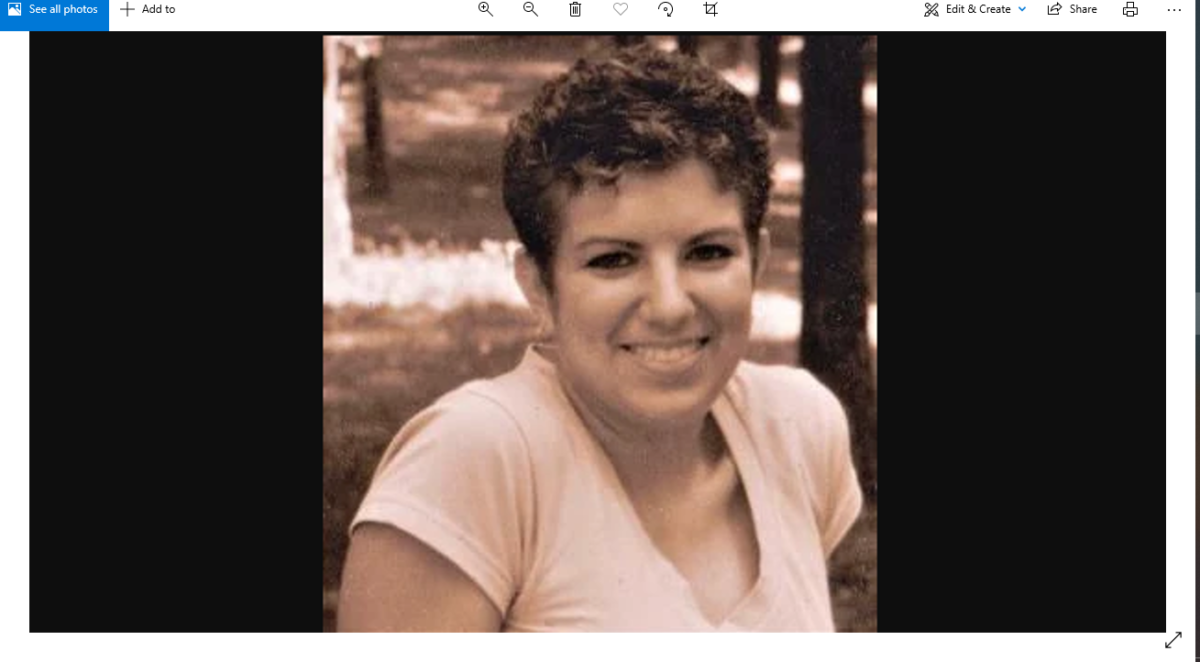 CHARLOTTE AMALIE — Megan N. Frazier, 37, died unexpectedly in her apartment in St. Thomas, U.S. Virgin Islands, on June 6, 2022. Megan was born September 9, 1984, in New Castle, Indiana, to Donald and Jan Frazier. In her youth she loved music, playing the piano, clarinet, and bassoon through early childhood and throughout college.

She graduated from Shenandoah High School in Middletown, Indiana, in 2003 and went on to attend the United States Merchant Marine Academy in Kings Point, New York, graduating in 2007 with a degree in logistics and intermodal transportation as well as a 2nd lieutenant commission in the U.S. Naval Reserve. During her time at the Merchant Marine Academy, she played clarinet in the renowned Regimental Band, playing for President George W. Bush’s inauguration parade in 2005 and later Queen Elizabeth II during a state visit. She also achieved her deck officer’s license in 2007 in the U.S. Coast Guard.

After college, Megan began working in the maritime industry, eventually settling in St. Thomas, U.S. Virgin Islands, where she became a port operations manager for several years, moved on to St. Thomas Cargo, and eventually accepting a position in customer service with Yacht Haven Grande. On the island, she enjoyed spending time with friends and colleagues as well as spending time with her son Seamus at the beach. She will be remembered for her fun-loving nature, sparkling sense of humor, and love of body art.

Megan was preceded in death by her grandparents, John and Doris (née Anderson) Berg and Merrill Frazier and Joan Frazier (née Niblock)

Services are to be determined.