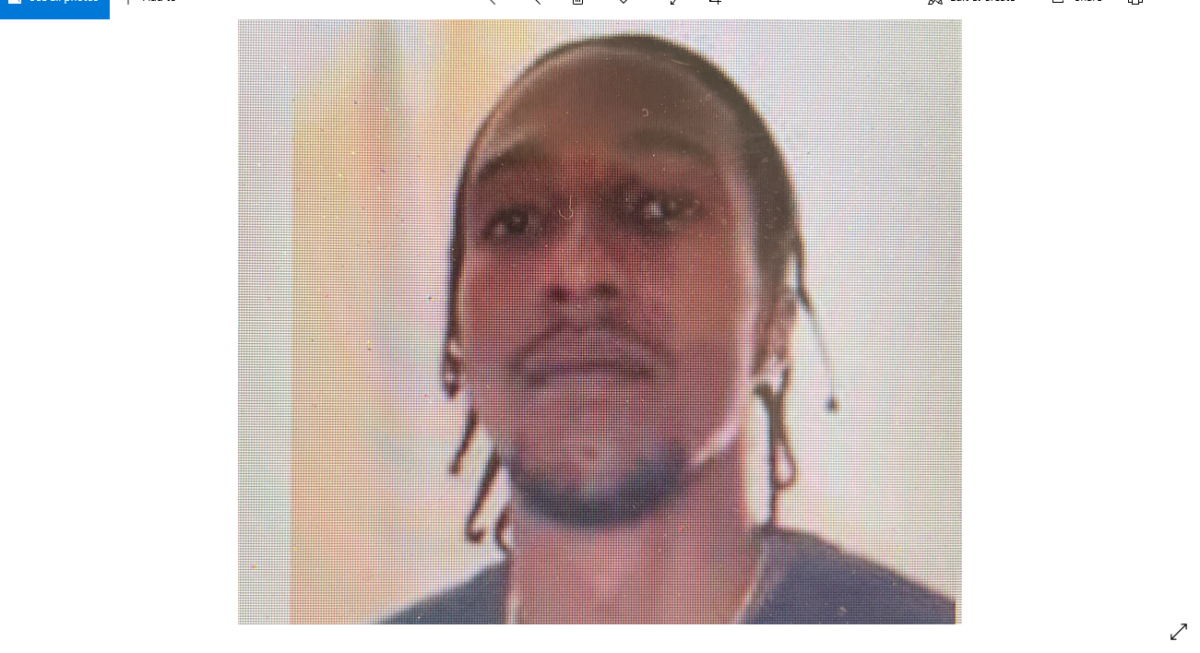 CHARLOTTE AMALIE — The suspect in a Sunday night shooting at Oswald Harris Court surrendered to authorities about four hours after police issued a wanted poster for his arrest.

Officers from the Richard Callwood Command were dispatched at 7:09 p.m. Sunday to the area of Oswald Harris Court regarding a report of shots fired.

“Investigation revealed that there was a verbal altercation between two individuals that then became physical the victim, a male individual was shot multiple times about the body,” VIPD Communications Director Glen Dratte said. “The victim received several gunshot wounds to the chest, flank, and leg areas.”

The victim was transported to the Schneider Regional Medical Center via private vehicle and was seen by Emergency Room Personnel, according to Dratte.

The VIPD issued an “attempted murder” wanted poster for Joseph at 1:05 p.m. today, but used an incorrect photo of the suspect which police later recalled at 4:31 p.m. today.