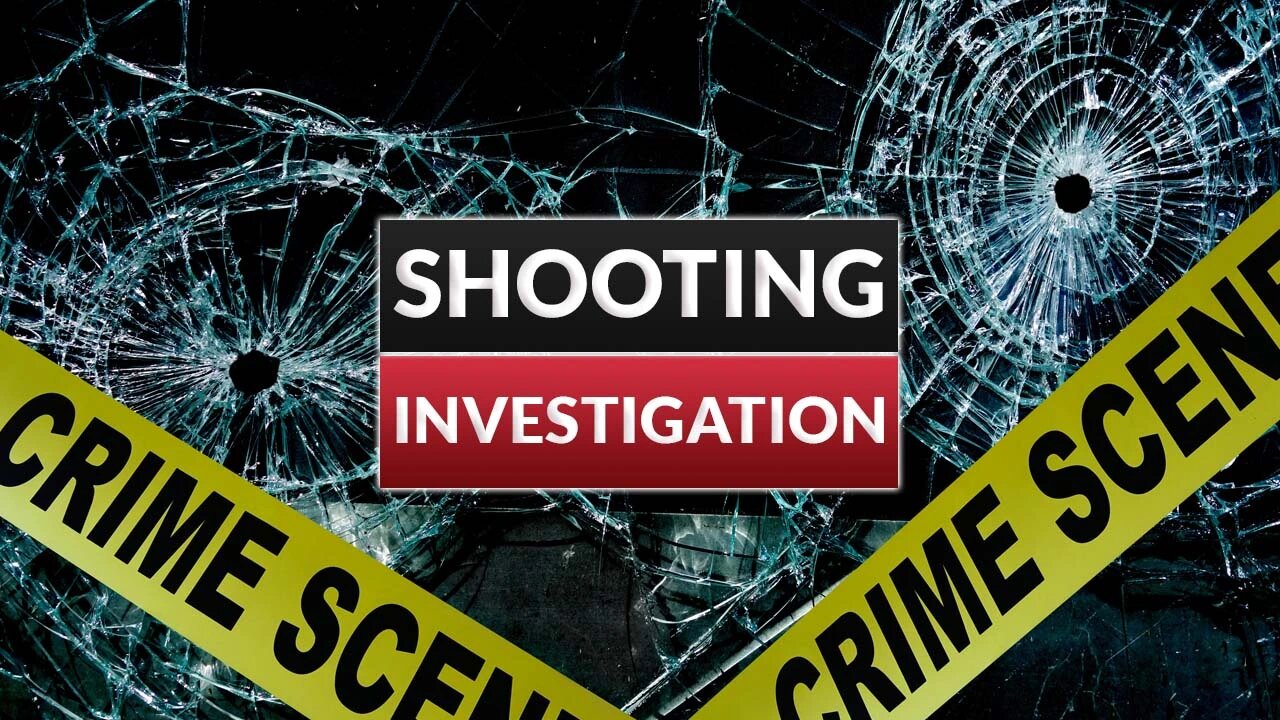 Detectives arrived at the scene, and spoke with the victim, an adult, in the vicinity of his residence, Bethlehem Village, who had sustained multiple gunshot wounds to his back, legs, and elbow, according to the VIPD.

Multiple spent shell casings were observed on the scene and some of the apartments had damage to their exterior walls, police said.

This is an ongoing investigation, and at this time, no suspect or suspects have been identified.

Forensics processed the scene and collected multiple high-power rifles spent casings. The victim was treated for his gunshot wounds and remains in the Hospital in stable condition.