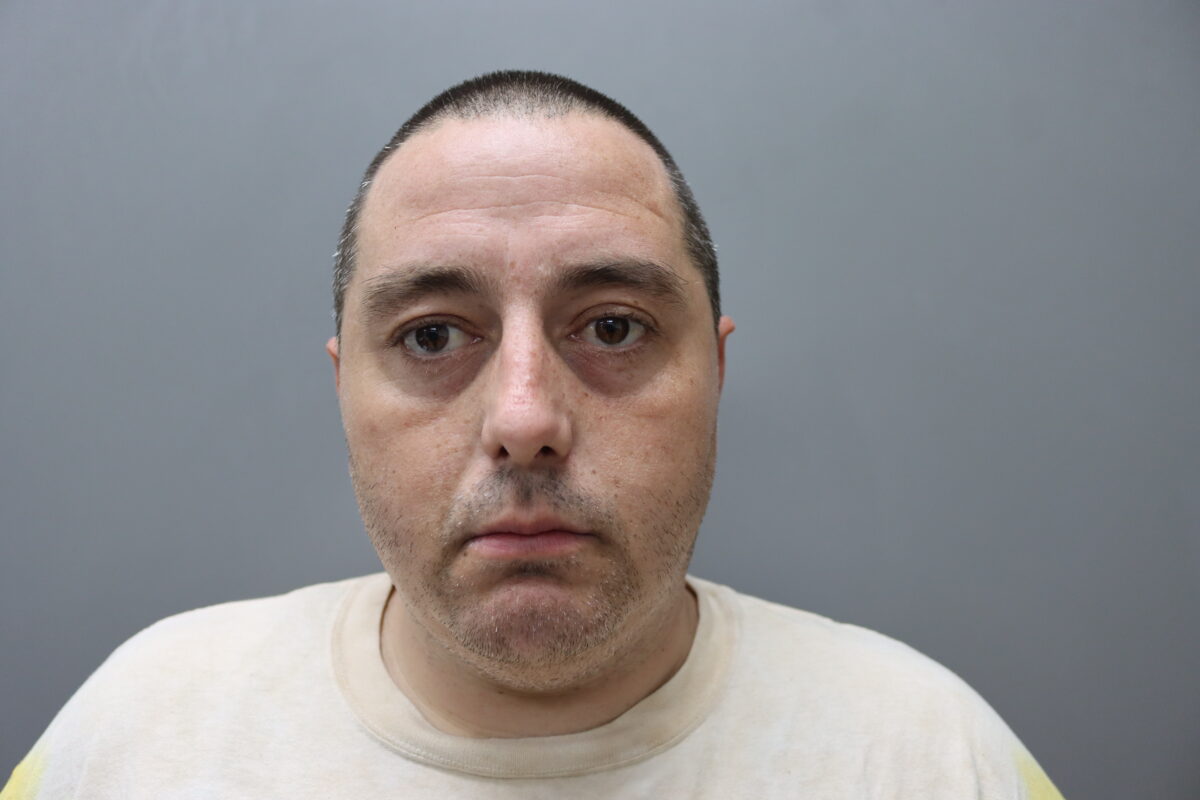 CHARLOTTE AMALIE — The girlfriend of a hemophiliac man who died in the St. Thomas jail has started a GoFundMe page for his funeral expenses in California.

Taylor Hayes, said her boyfriend Craig Vanausdal, needed life-sustaining medication “multiple times per week” which he was not given at the Charlotte Amalie facility.

Vanausdal, 36, a native of Pennsylvania, was an inmate being held at the Alexander A. Farrelly Criminal Justice Complex on St. Thomas when he died died on the morning of May 16 while in the custody of the Bureau of Corrections.

Corrections spokesman Kyza Callwood said jail personnel and the medical staff were alerted to the incident early that morning and called the 911 emergency line. At the time, Callwood said, the inmate had been in custody at the jail “for about a month.”

“If he was denied medical care in jail, there is certainly the potential for a federal civil rights suit against the warden in his official capacity and anyone who withheld the care, knowing that he needed it,” the Virgin Islands Free Press’ legal expert said. “They are complicated cases because you have to prove that the conduct was so egregious as to rise to a level of a violation of a constitutional right.”

Here’s part of what Taylor said on her GoFundMe page:

“My boyfriend of 10 years, Craig Vanausdal, recently died on May 16th, 2022 in a foreign jail while waiting to be extradited to America for a marijuana warrant from 2004,” Hayes said. “He traveled to the island for three days to help a friend with side work and make money to help with bills. On May 4th, after arriving at the airport to return to California, customs stopped him due to a marijuana warrant in Pennsylvania.

“Customs allegedly contacted the sheriff’s office where the warrant was from to see if they should hold him, and they allegedly said yes. Craig was born with hemophilia, a potentially fatal bleeding disorder that prohibits blood from clotting correctly or even at all. He has taken medicine for it multiple times a week for his entire life.”

“While waiting days and days to be extradited, Craig allegedly never received his medicine. In the early morning on May 16th, before sunrise, I received a heartbreaking call that Craig had just died. We have yet to receive the autopsy, but it doesn’t take a genius to figure out what happened.”

Hemophilia is usually an inherited bleeding disorder in which the blood does not clot properly. This can lead to spontaneous bleeding as well as bleeding following injuries or surgery. Blood contains many proteins called clotting factors that can help to stop bleeding.

People reading the Virgin Islands Free Press on social media felt sympathy for the prisoner who died in jail.

“I think the word ‘fugitive’ makes him sound like a violent criminal. He was held for a weed charge that wouldn’t even happen in 2022!” Lindsay Negrello said.

“No excuse for this type of treatment! If you do the math on this he was 18!!!! They really needed to extradite? And detain without medication?” Kristin Elizabeth said.

“I wouldn’t believe a thing that comes out of the V.I. Free Press. I’m sure there’s more to this story,” Dionne Nelthropp replied to Kristin Elizabeth.