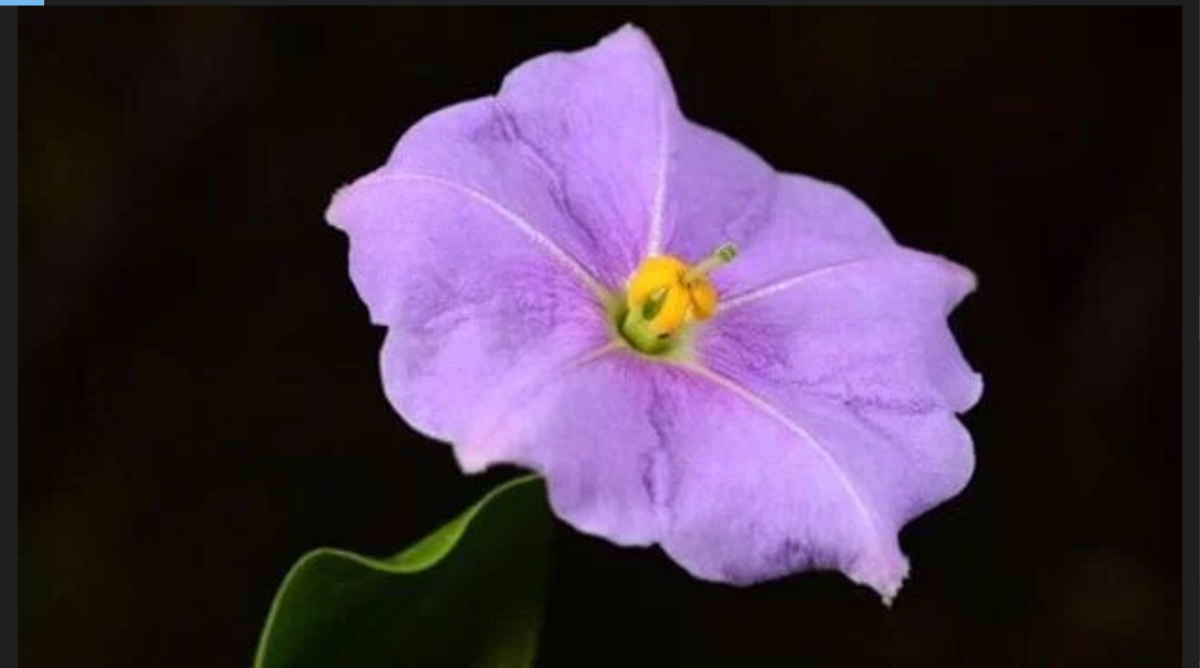 TUCSON — Two years after an initial ruling, and on the heels of an announced lawsuit, the U.S. Fish and Wildlife Service said it is in the process of finalizing the listing of the Marron bacora, a rare U.S. Virgin Islands plant, as endangered and thereby a protected species.

In a news release on Tuesday, the Center for Biological Diversity, a national nonprofit conservation organization, announced it was suing the U.S. Fish and Wildlife Service for “failing to determine” whether the plant warrants being placed on the Endangered Species Act list.

A petition to protect the Marrón bacora had initially been submitted in 1996, and according to the news release after multiple rounds of litigation by the center, “the service finally agreed to protect the plant in 2020, but has yet to provide final protection.”

“The Endangered Species Act is tremendously effective at saving species from extinction. But it only works if the service actually grants species protection,” the center’s staff attorney, Camila Cossío, said in the prepared statement.

On Wednesday, a day after the lawsuit was publicized, the U.S. Fish and Wildlife Service issued its own news release stating its intention of listing the plant under the Endangered Species Act.

In addition to the U.S. Virgin Islands, a discovery of the plant was made in 2018 by staff of the Royal Botanic Gardens and the National Park Trust of the Virgin Islands on nearby Tortola, British Virgin Islands. Thus, the agency extended the range of the species’ range from St. John to the British territory.

“Species like Marron bacora that are found in limited numbers on parts of only one or two Caribbean islands deserve special conservation attention,” Miranda-Castro, regional director for the U.S. Fish and Wildlife Service said in the statement. “Fortunately, we have many wonderful partnerships throughout the Caribbean, working hard to preserve and protect their natural heritage. Finalizing Marron bacora’s listing and critical habitat will be a major step towards its eventual recovery.”

According to the statement, the federal agency is required to identify areas essential to the conservation — known as critical habitat — of any given species being added for protection, and ensure areas identified contain the physical or biological features to support the plant’s needs.

The U.S. Fish and Wildlife Service noted than an amendment of the original proposed critical habitat was necessary, and excludes a little over one acre from the habitat, which changed its total acreage from 2,549 to 2,548. The critical habitat designation will be effective on July 18, according to the news release.

Moving forward, the U.S. Fish and Wildlife Service said that among the processes, it will raise awareness of the needs of the Marron bacora and “other imperiled species” as well as alert other “federal agencies that they are required to make special conservation efforts when they work, fund or permit activities in those areas.”

The agency said that an “intra-governmental agreement” between U.S. Fish and Wildlife Service and the National Park Service is also in place that “allows for the propagation and augmentation of the population of marron bacora in the Brown Bay area within the Virgin Islands National Park.”

Two additional agreements with Island Conservation and the Friends of Virgin Islands National Park, both non-governmental organizations, have also been made for the “propagation of Marron bacora and establishment of self-sustaining populations of the species within the protected lands of the VINP,” according to the news release.

The ruling and documents filed can be viewed at http://www.regulations.gov by searching for Docket No. FWS–R4–ES–2019-0050.