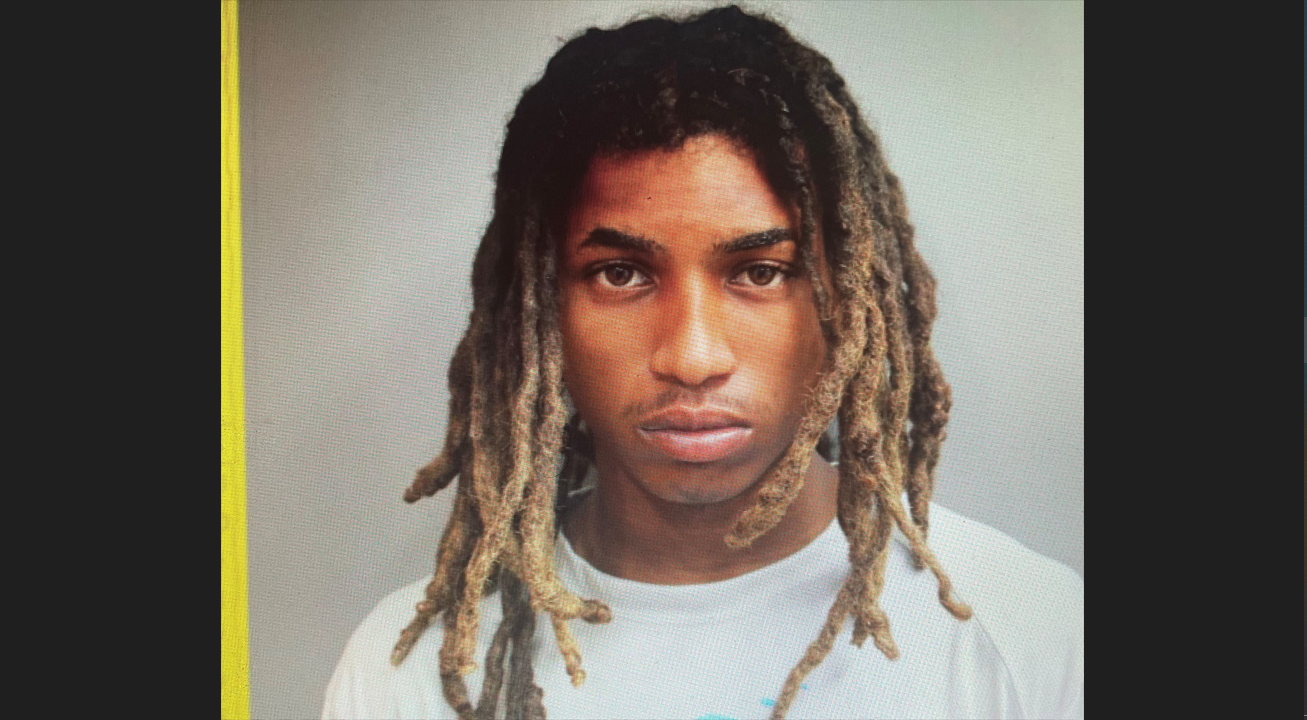 KINGSHILL — A task force comprised of officers with the Criminal Investigation Bureau and Special Operation Bureau executed a search and arrest warrant on Isaac Frontal at his residence in Barren Spot at 5:00 a.m. today.

A police investigation revealed that Frontal was involved in a series of robberies that occurred on July 31, 2021, including of an elderly female who was carjacked of her white four-door sedan vehicle in Estate White Lady, according to the VIPD.

Later in the day, the suspects attempted to rob several individuals at gunpoint and robbed other individuals using the white four-door sedan that was taken in White Lady, police said.

A robbery was reported at the Coral Edge Bar and Restaurant in La Vallee on the North Shore, according to police.

“A male victim was robbed of his personal belongings and his scooter at gunpoint at the Corals Edge Bar and Breakfast,” VIPD Communications Director Glen Dratte said. “The victim stated that the driver stepped out of a white four-door sedan and pointed a handgun at him, and another demanded his scooter keys and drove off with it.”

Detectives in the area of Morning Star observed Frontal and his accomplices as they sped on the North Shore Road on the stolen scooter and the white four-door sedan and pursued the vehicles into Harbor View Apartments in Estate Golden Rock where they lost sight of them, police said.

Based on information received and investigative work, the CIB detectives were able to determine that 18-year-old Isaac Frontal of Barren Spot was the person operating the stolen scooter when the detectives pursued him, according to Dratte.

Bail for Frontal was set at $100,000. Unable to post bail, he was remanded to the custody of the John A. Bell Adult Correctional Facility pending an advice-of-rights hearing.