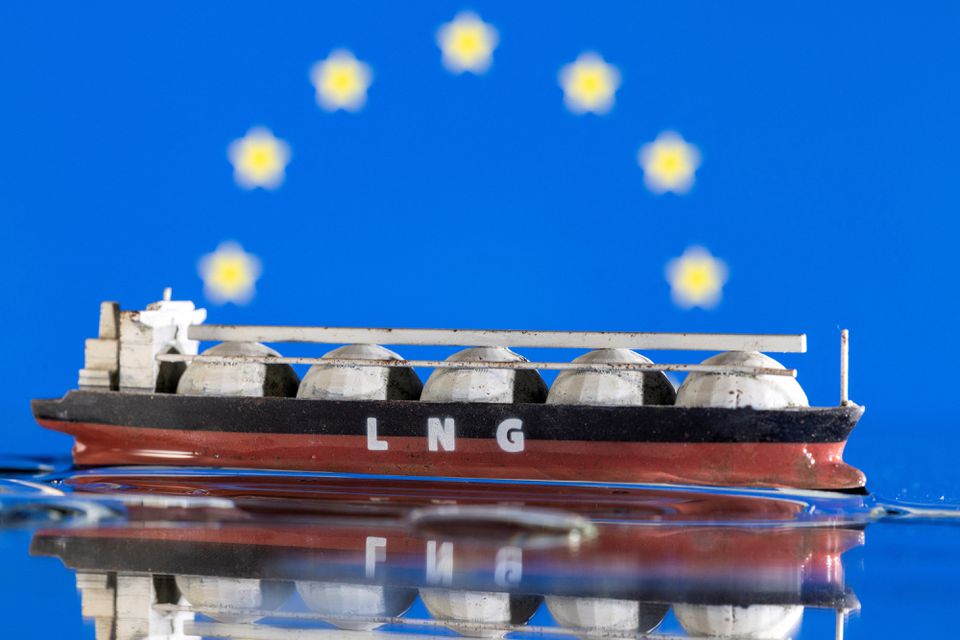 PORT OF SPAIN — Trinidad and Tobago’s sales of liquefied natural gas (LNG) to Europe have doubled so far this year to 40 percent of the total, Energy Minister Stuart Young said today, as demand continues growing amid a reduction of Russian gas supplies.

Trinidad’s LNG exports declined to 7.9 million tonnes last year after the country, the largest producer of the fuel in Latin America, had to shut one of its flagship project’s liquefaction trains due to lack of natural gas output.

The government is pushing for gas producers, including Shell Plc, BP and Woodside Energy , to bring new offshore production online later this year. But a decision has not yet been made on whether to restart the inactive LNG train, the minister said on the sidelines of an oil conference in Suriname.

“(LNG) exports are expected to increase this year. There are important conversations taking place on how to assist the rest of the world, including Europe, by increasing LNG output. We just need the gas,” Young told Reuters.

Trinidad’s gas output has dwindled in the last decade, according to the BP Statistical Review of World Energy, amid obstacles to developing its expensive offshore reserves. The country is planning offshore, shallow-water and onshore licensing rounds through 2023 to reverse the decline.

In parallel, Woodside’s Ruby project is expected to deliver 80 million cubic feet per day (mmcfd) of gas, another 600 mmcfd would come from BP’s Matapal and Cassia compression projects and Shell’s Barracuda and Colibri areas would produce a combined 450 mmcfd.

By 2026, Shell also could bring production online from the Manatee field, Young said. The oil deposit there which extends into Venezuelan waters, had been planned for joint development by both governments since 2013, but Trinidad’s decided last year to produce gas independent of companies operating on the Venezuelan side of the reservoir amid U.S. sanctions on the South American country.

As gas producers rush to contribute more output, the future of the 15 million tonnes per annum Atlantic LNG project – led by BP, Shell, Repsol, Suez LNG and state-controlled NGC Trinidad – depends on a move to restructure ownership of its three active trains, which has not been completed.

In 2014, Trinidad exported over 14 million tonnes of LNG, according to Refinitiv Eikon data.