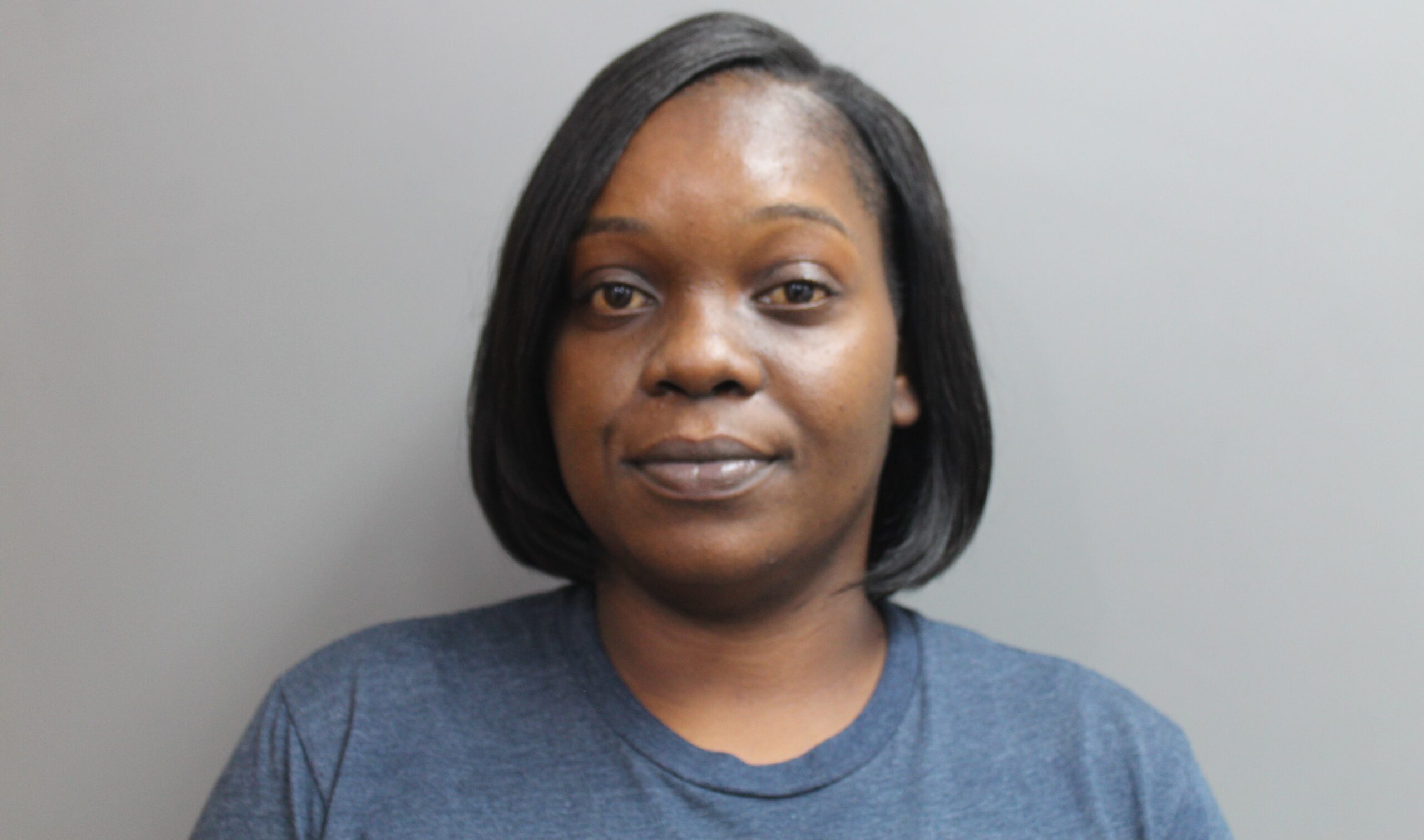 CHRISTIANSTED — Detectives with the VIPD’s Economic Crime Unit arrested 29-year-old Nandei McIntosh at 6:19 p.m. Wednesday and charged her with fraudulent use of credit card access to computer for fraudulent purposes and grand larceny.

McIntosh was served with an arrest warrant at The Fred Hotel and taken into official custody without incident, the Virgin Islands Police Department said.

On April 1, 2022, Detectives from the Economic Crimes Unit investigation revealed that on February 15, 2022, Nandei McIntosh took a picture of an individual Bank of St. Croix credit card and made several online purchases totaling $8,370.09, without his permission, according to the VIPD.

Bail for McIntosh was set at $20,000.00. Unable to post bail, she was remanded to the custody of the Bureau of Corrections pending an advice-of-rights hearing scheduled for tomorrow.

“The Economic Crime Unit is committed to protecting the citizens of the territory and their property,” ECU Territorial Commander Lt. Deborah Hodge said. “We recognize that economic crime is a growing problem that ultimately affects the quality of life in numerous ways. We will continue to send the message through aggressive enforcement regardless of the magnitude.”