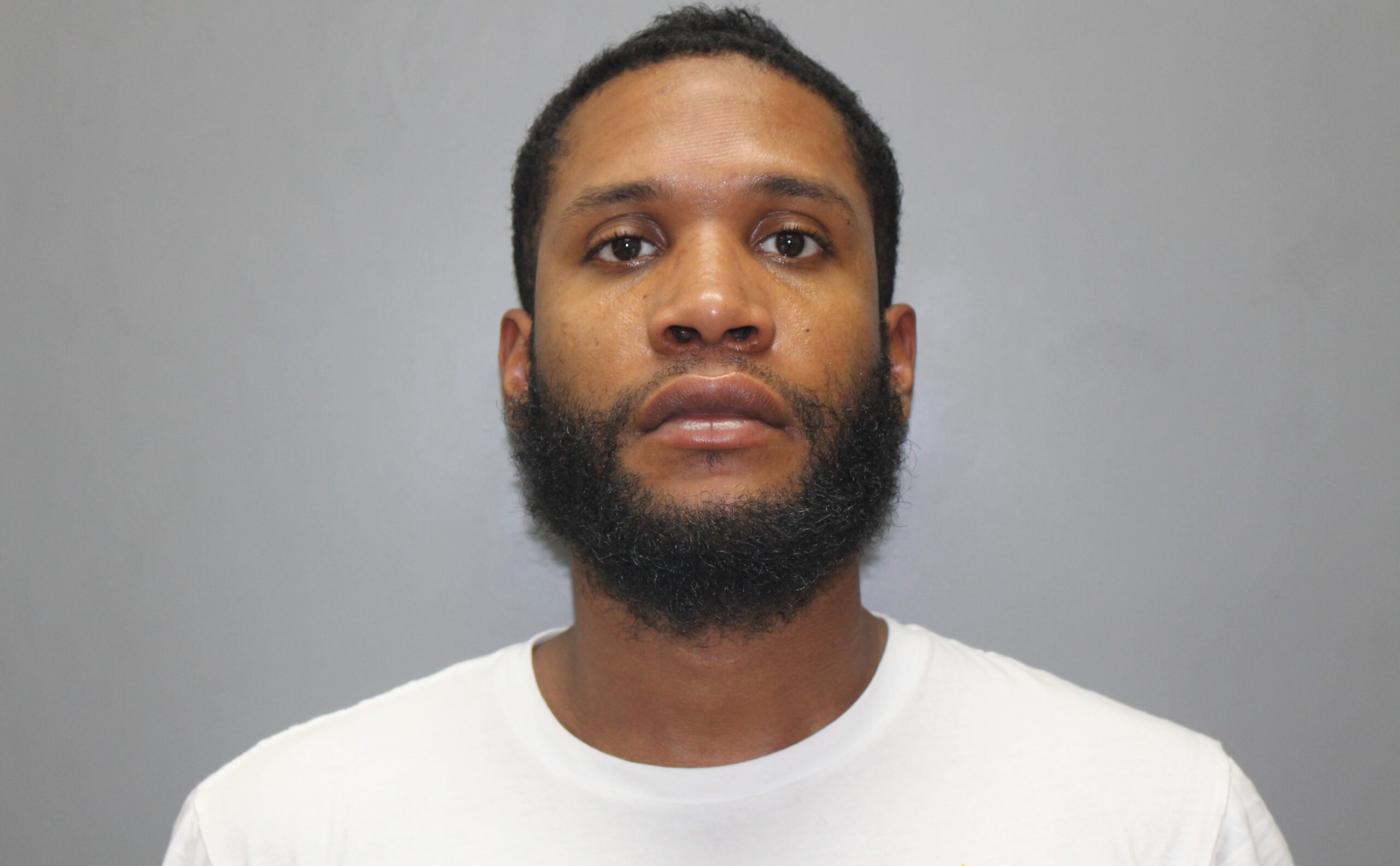 CHARLOTTE AMALIE — A St. Thomas man was taken into custody at 11:47a.m. Thursday by the Criminal Investigation Bureau after an investigation revealed that he was in possession of at least 10 pounds of marijuana, the Virgin Islands Police Department said..

Christopher T.K. Smith was observed picking up his luggage from a Miami, Florida flight and U.S. Customs and Border Protection conducted a search of his luggage after a CBP K-9 alerted controlled substances inside of Smith’s luggage, according to the VIPD.

Bail for Smith was set at $7,500. Unable to post bail, he was remanded to the custody of the Bureau of Corrections pending an advice-of-rights hearing.