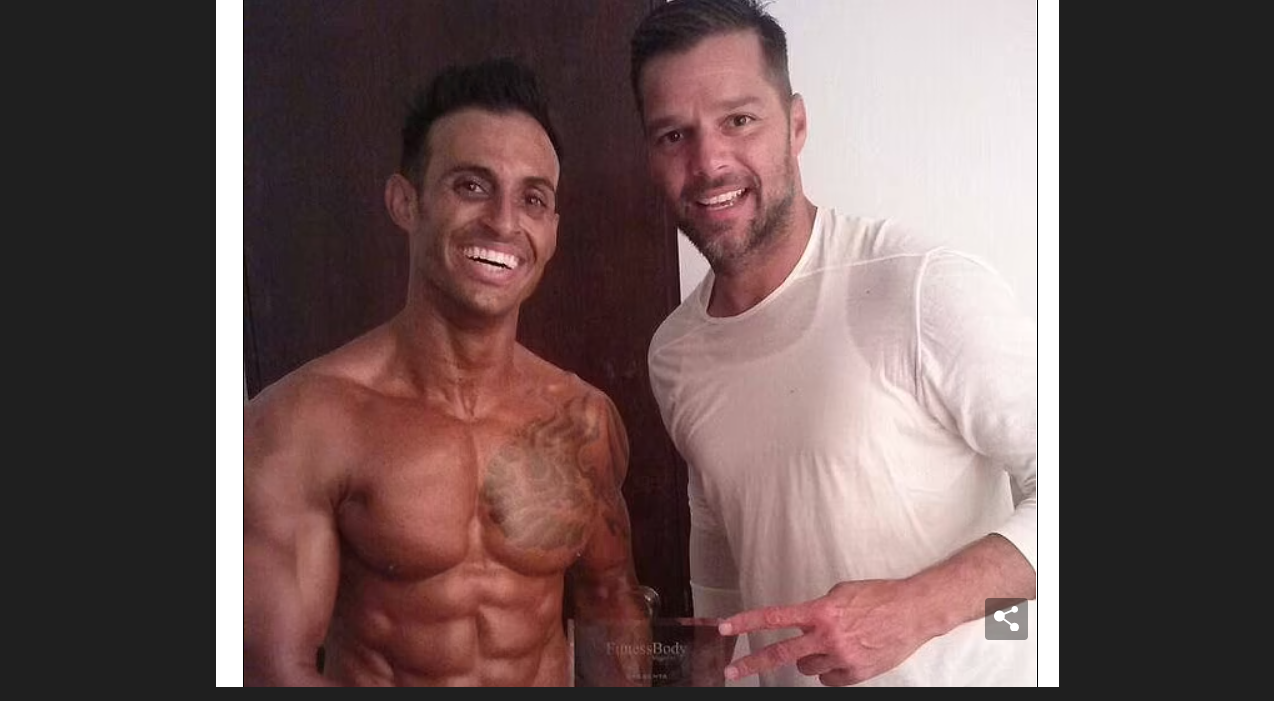 SAN JUAN — The lawsuit facing Ricky Martin for alleged domestic violence was recently revealed. Please bear in mind that the name of the complainant who remained anonymous until this point is now known. He is Dennis Yaddiel Sánchez Martín, nephew of the pop superstar.

In the accusation, the 22-year-old claimed that he had a romantic relationship with the maestro of “Living La Vida Loca.” Dennis is the son of Vanessa Martin, Ricky’s sister.

If the relationship with the famous celebrity is proven, which according to the complainant lasted seven months, prosecutors would be within their rights to charge him with incest, according to the criminal code of Puerto Rico.

According to the Incest Law of the Puerto Rico Penal Code, it states that any person who is proven to be involved in crimes of this magnitude, “will be punished with imprisonment for a fixed term of 50 years.”

At the beginning of July, Ricky Martín was anonymously accused of domestic violence. At the time the accuser filed a restraining order against him.

After the name of the plaintiff was known, more information about it emerged. Another of the accusations was that the singer, who is married and is the father of four children, apparently harassed his nephew, watched him at his house without accepting that their relationship had ended.

According to Dennis, his uncle has a substance abuse problem that is going untreated.

For now, Ricky has not made a public statement except through his paid legal team that accompanies him wherever he goes.

The attorneys on retainer said that the singer “will be vindicated” when all of the respective investigations are brought to completion.

It remains to be seen whether the “Queen of Pop” will be able to maintain his personal freedom after authorities do a deep dive into his alleged wango tango relationship with his relative.