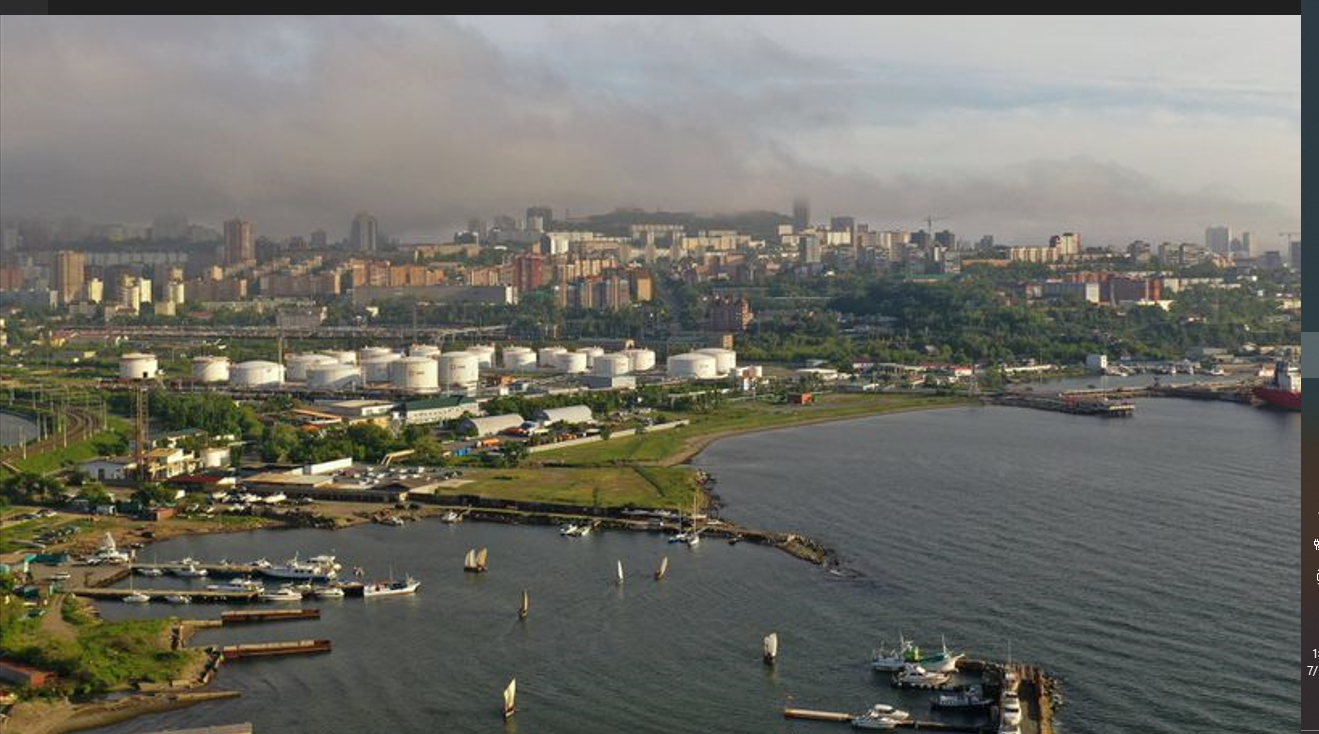 HAVANA —  A tanker carrying Russian fuel oil arrived in Cuba on Thursday, bringing supplies for the Caribbean nation’s sputtering power plants and giving Russia an outlet for products shunned by the West.

The United States and Canada have imposed sanctions on Russian oil and fuel over its invasion of Ukraine, while Europe and the United Kingdom are moving toward an end-of-year embargo on Russian crude imports.

The Liberia-flagged Aframax tanker Suvorovsky Prospect arrived in Cuba’s Matanzas port carrying about 700,000 barrels of fuel oil, loaded at Russia’s Ust-Luga port. The cargo is worth some $70 million at market prices.

The vessel is owned by a unit of top Russian shipping conglomerate Sovcomflot, according to maritime database Equasis. Sovcomflot is under British, Canadian and U.S. sanctions and has lost insurance by Western firms for its fleet.

Cuba’s foreign ministry did not reply to a request for comment.

Cuba, which relies on Venezuela as the main source of energy imports, has been forced to make expensive spot fuel purchases as its political ally struggles to meet its own domestic demand. Some cargoes have arrived from Russia, making the nation one of Latin America’s largest importers of Russian fuel this year, according to vessel tracking data.

Venezuela has sent some 56,610 barrels per day (bpd) of crude, gasoline, diesel, jet fuel and fuel oil to Cuba so far this year, slightly below 2021 levels, according to state-run PDVSA documents and data.

Brazil’s foreign affairs minister this week said the country will import as much diesel as possible from Russia to supply drivers and the agricultural industry, the latest tangible benefit stemming from President Jair Bolsonaro’s friendly relationship with President Vladimir Putin.

Reporting by Arathy Somasekhar and Marianna Parraga in Houston; editing by Jonathan Oatis