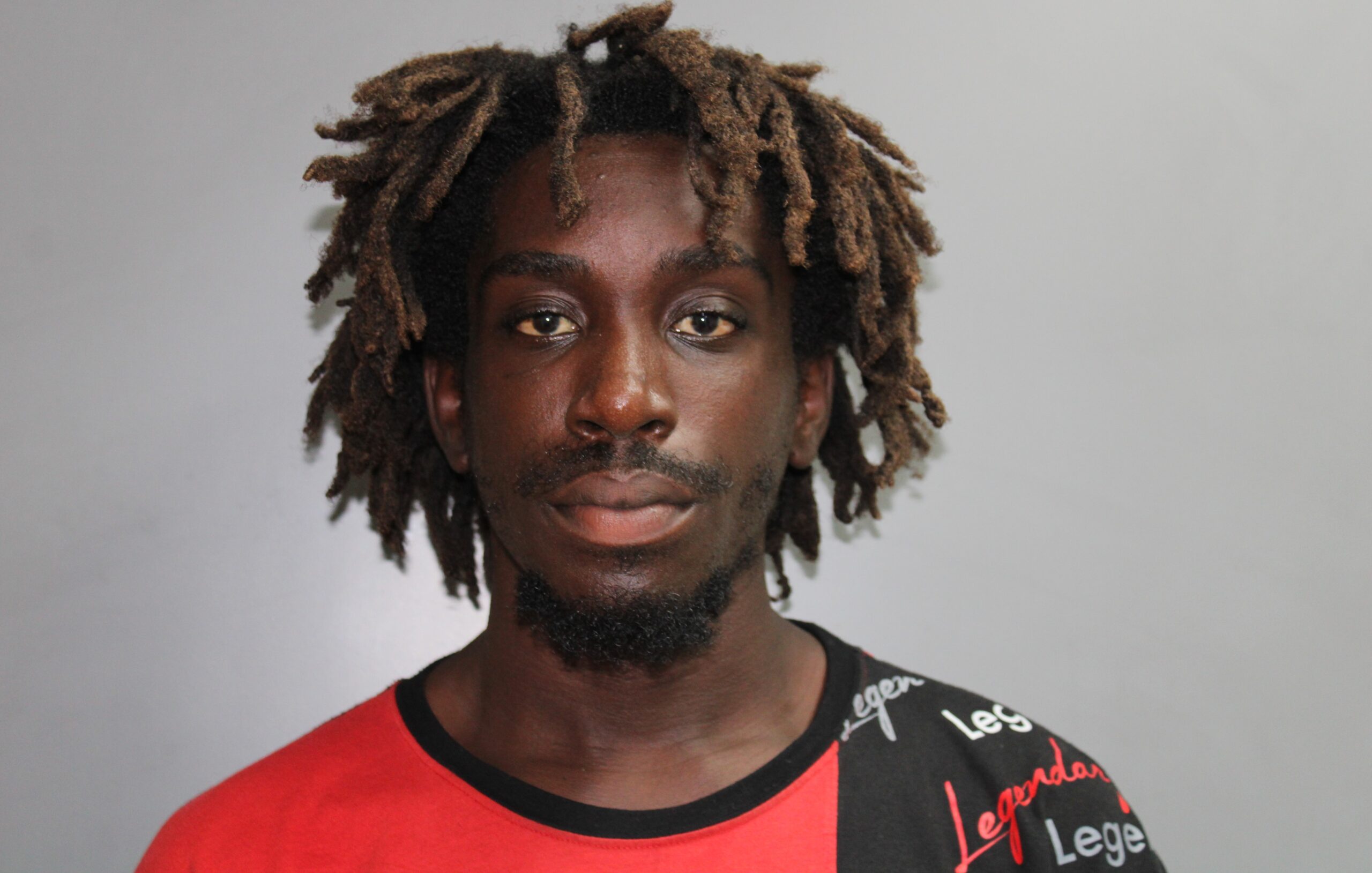 CHRISTIANSTED — The St. Croix man who deposited the lion’s share of stolen checks from the Department of Labor has been arrested, authorities said.

Detectives from the Economic Crimes Unit initiated an investigation on June 23 into a complaint received by the Department of Labor, St. Thomas District.

On July 6, 2022, at 10:11 a.m., Detectives from the Economic Crimes Unit executed an arrest warrant in the vicinity of Campo Rico, according to the VIPD.

Obasi Luke, 23, was placed under arrest without incident, police said.

Bail for Luke was set at $20,000. Unable to post bail, he was remanded to the custody of the Bureau of Corrections at the John A. Bell Adult Correctional Facility.

Luke is schedule for an advice-of-rights hearing on Friday, July 8, 2022, at the Superior Court of the Virgin Islands.