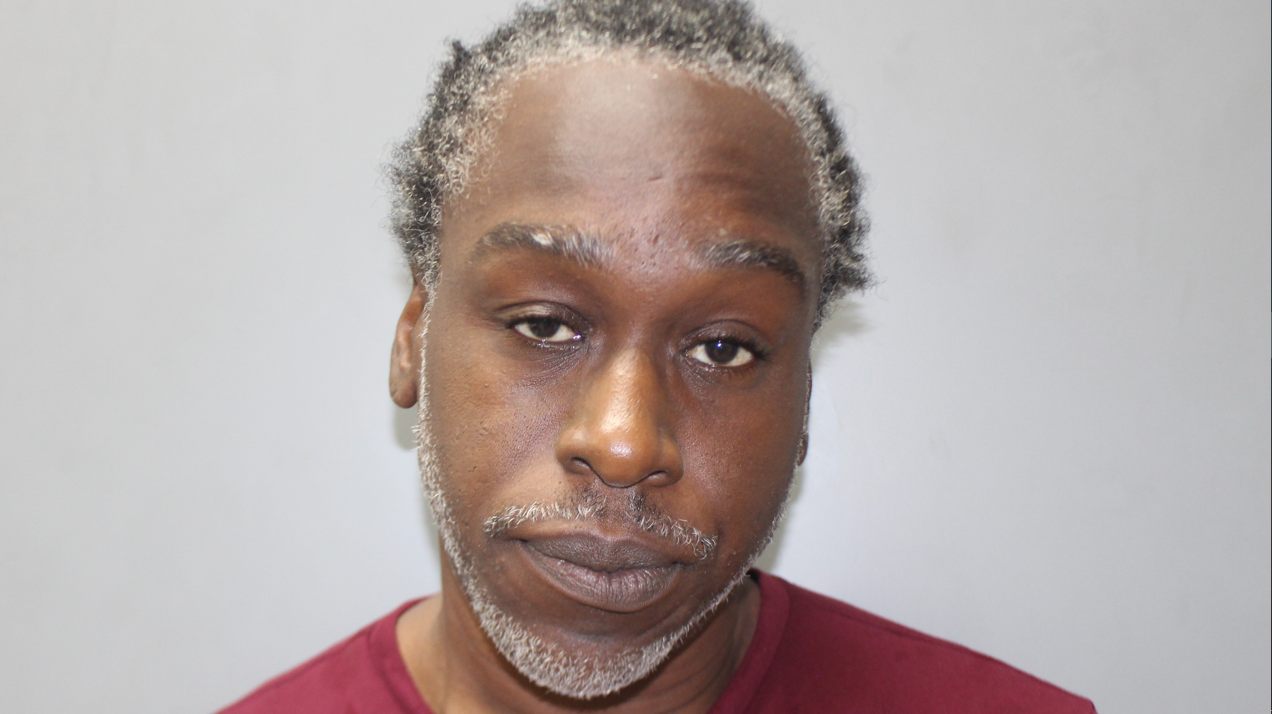 CHARLOTTE AMALIE – A St. Thomas man who assisted another suspect in removing property from self-storage and then re-selling it has been re-arrested on related charged, authorities said.

On November 24, 2020, the Economic Crimes Unit initiated an investigation into a reported Grand Larceny, according to the VIPD.

On August 22, 2022, Maxwell was arrested and charged with Conspiracy to Commit Larceny, Compounding Crime and Aiding, and Abetting pursuant to an arrest warrant issued by the Superior Court of the Virgin Islands, according to Dratte.